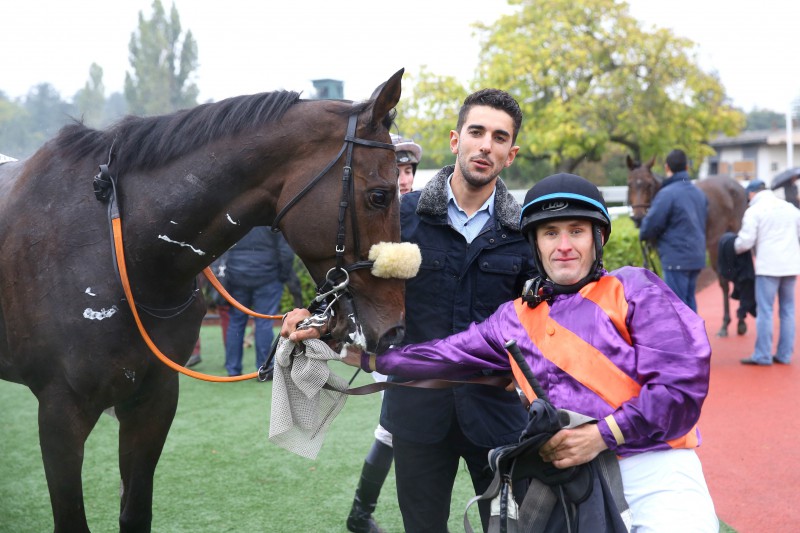 Remarkable because the competition is so strong, but also as the Haras de Saint Pair had up to October 12th bred the winners of 21 races in France and 37 places with only 25 different runners. The breeders ranked higher had double, for the Haras d’Etreham and Franklin Finance, or four times, for the Aga Khan and the Wertheimers, as many runners.

The Group 1 winner Vadamos is the best winner to race in Saint Pair own colours but there have been many in other people’s including Subway Dancer (owned by Bonanza), Love Spirit (Louis Baudron), Porthilly (Olivier Pawle), Dark Orbit (Mme Jacues Cygler), Wajnah (Al Shaqab Racing), Firenze (Ecurie des Charmes) and many others.