The Haras de Saint Pair is offering eight yearlings at the Arqana August sale from August 14-16; colts by Kingman, Shalaa and Myboycharlie and fillies by Dubawi, Zoustar and US Navy Flag. Saint Pair offered its first draft at the August sale in 2019 when it sold the two fillies Isle of White and Waldbiene, both promising winners this year at three at Belmont Park and Compiegne. In 2020 Saint Pair offered six yearlings at the delayed sale in September and of those the only runner to date is Jean Louis Bouchard very promising Frankel colt Green Fly who was an impressive winner at Saint Cloud in June. 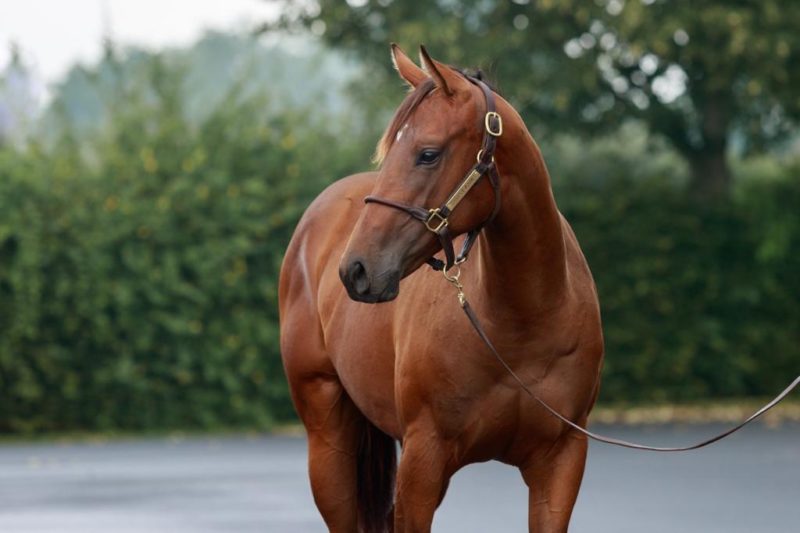