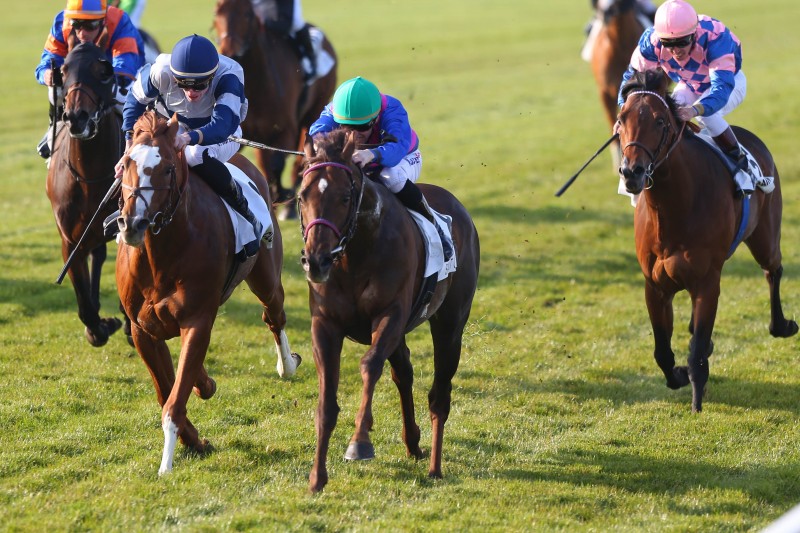 Sussudio was born and rasied at the Haras de Saint Pair on behalf of Baron Georg von Ullmann. The six year old son of Nayef (right in photo) is now owned by Stall Laurus and trained by Hella Sauer and on March 10 won his first Listed race when taking the 1600 Prix Altipan at Saint Cloud.

Sussudio now has six wins and 10 places from 19 career tarts and earnings of around 235.000 euros. After winning big handicaps at five Sussudio looks to be better than ever is likely to be aimed at Group races in the future.