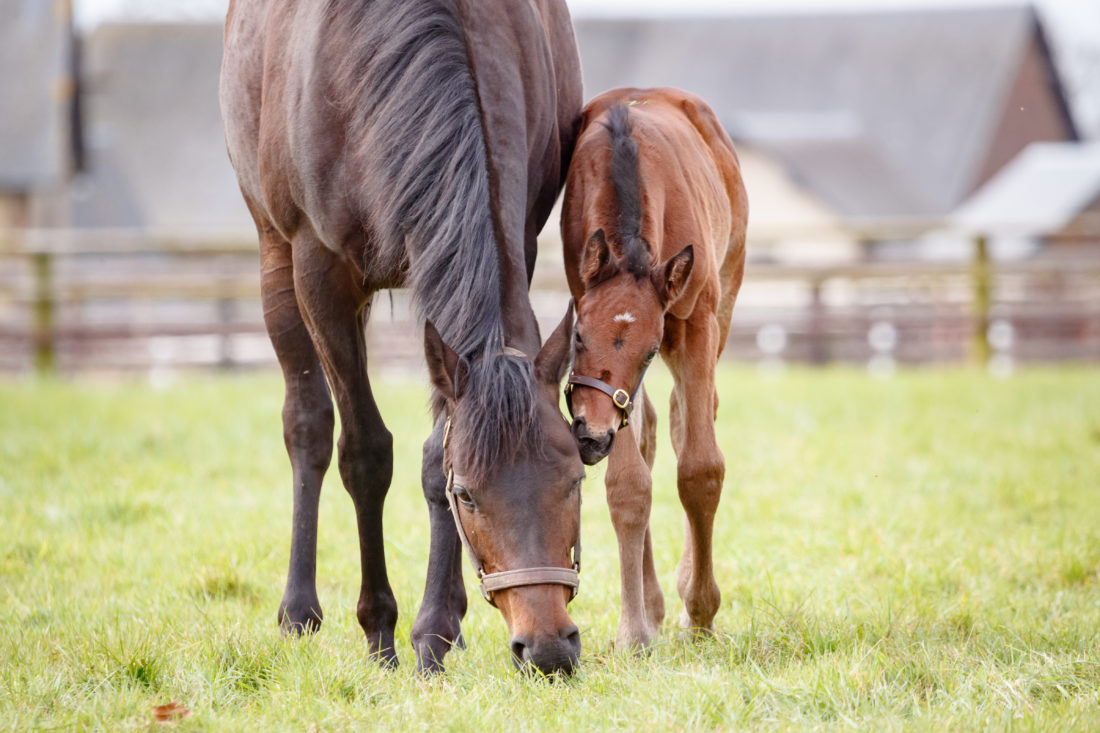 The Haras de Saint Pair offered five yearlings at the Tattersalls October yearling sales Part 1 & 2 and sold four for a total of 1.220.000 guneas. In Book 1 the Frankel colt out of Via Manzoni, the second foal of a young Monsun mare from the family of the Japanese Champion Admire Mars was bought by Chauvigny Global Equine for 525.000 gns on behalf of a Japanese client. The Dubawi filly out of Glorious Sight, sold a few days before her half brother Glycon made a brilliant winning debut at ParisLongchamp, made 450.000 gns to the American based agent Mike Ryan.

In Book 2 the Belardo colt out of La Patria was sold to the sire’s trainer Roger Varian for 200.000 gns. This represented an excellent return for Saint Pair who had bought La Patria in foal to Belardo for 270.000gns in July 2017. La Patria was resold in Deauville in December 2018 for 370.000 gns to David Redvers in foal to Kodiac. The Le Havre colt out of Pearly Steph was sold to A.C.Elliott for 45.000gns. 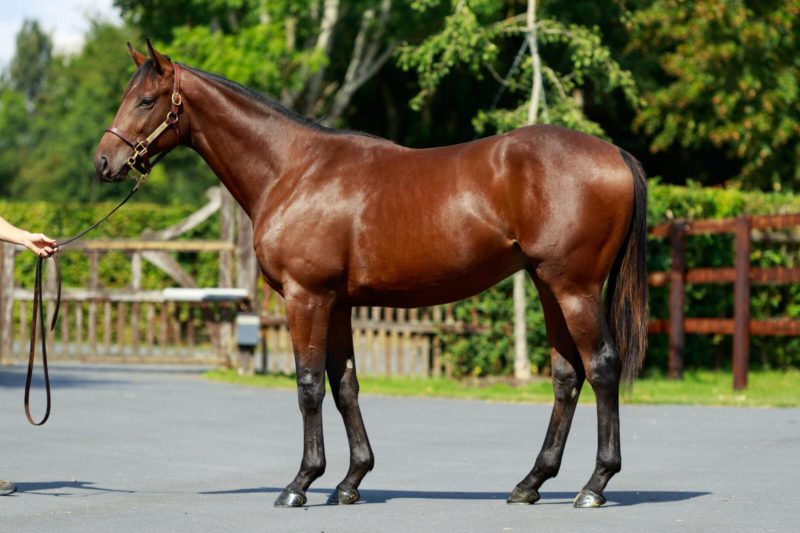 « GLYCON MAKES WINNING DEBUT AT PARISLONGCHAMP
TRAIS FLUORS ON HIS WAY TO U.S. FOR ROBERT NG »