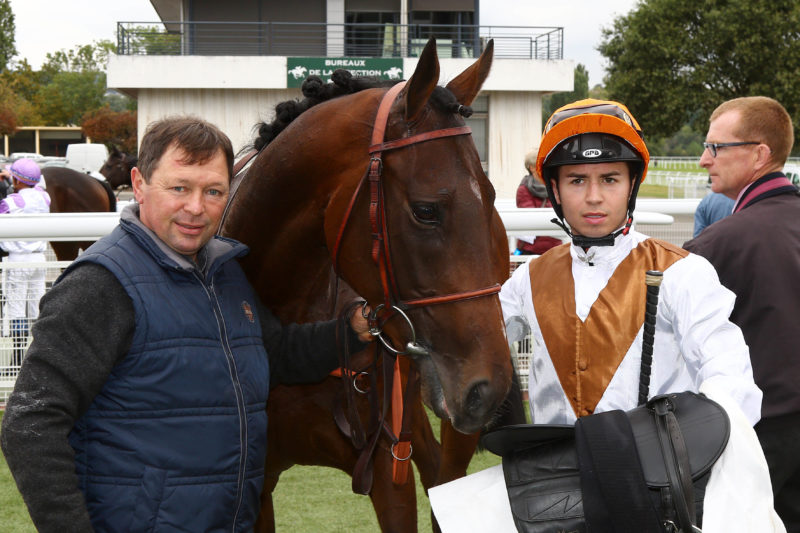 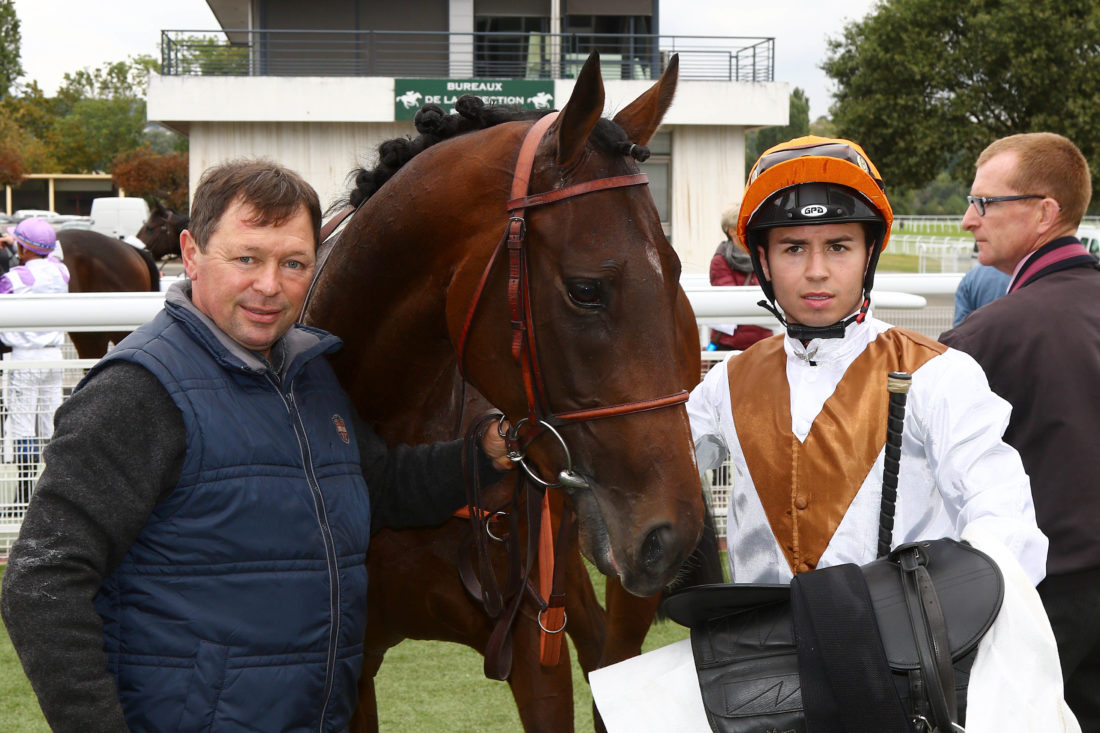 The Haras de Saint Pair’s Trais Fluors, a Group winner and multiple G 1 placed colt by Dansili was sold at the Arqana Arc de Triomphe sale for 370.000 euros to Rupert Pritchard Gordon who was acting for owner Robert Ng. The five year old entire has been sent to trainer Ken Condon in Ireland and Pritchard Gordon has confirmed that the plan to to prepare the horse for a campaign in the US.

Trais Fluors won six races in the colours of Saint Pair including the Group 3 Prix Paul de Moussac and two Listed races and was placednine times including twice in the Group 1 Prix d’Ispahan and the Group 1 Prix Jean Prat. He is the first foal of the Group 3 winner Tros Lunes who also has an unraced two year old colt by Kendargent and a colt foal by Kodiac. 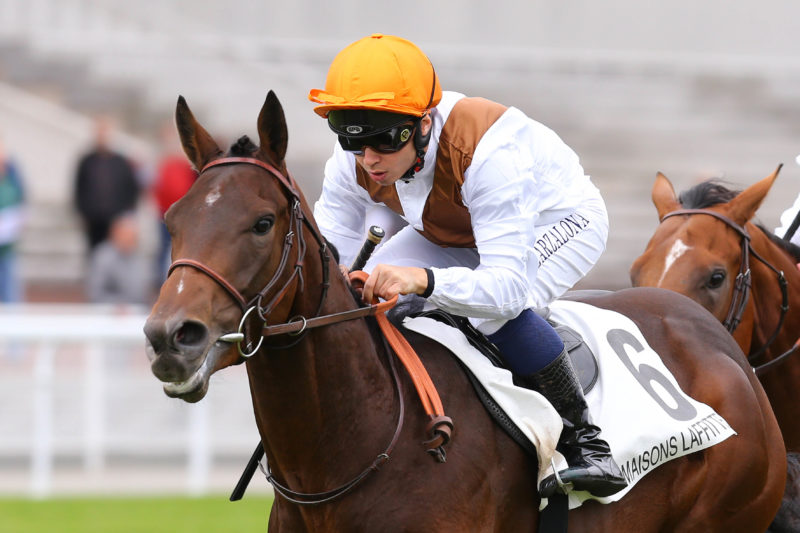