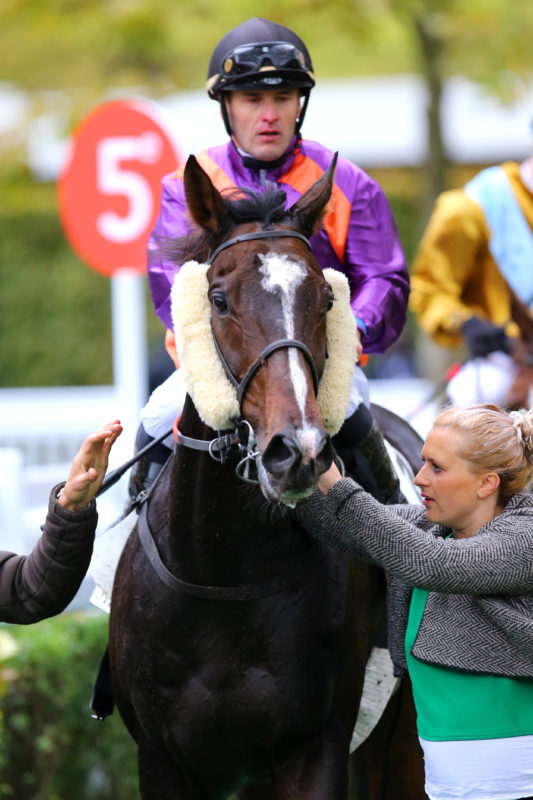 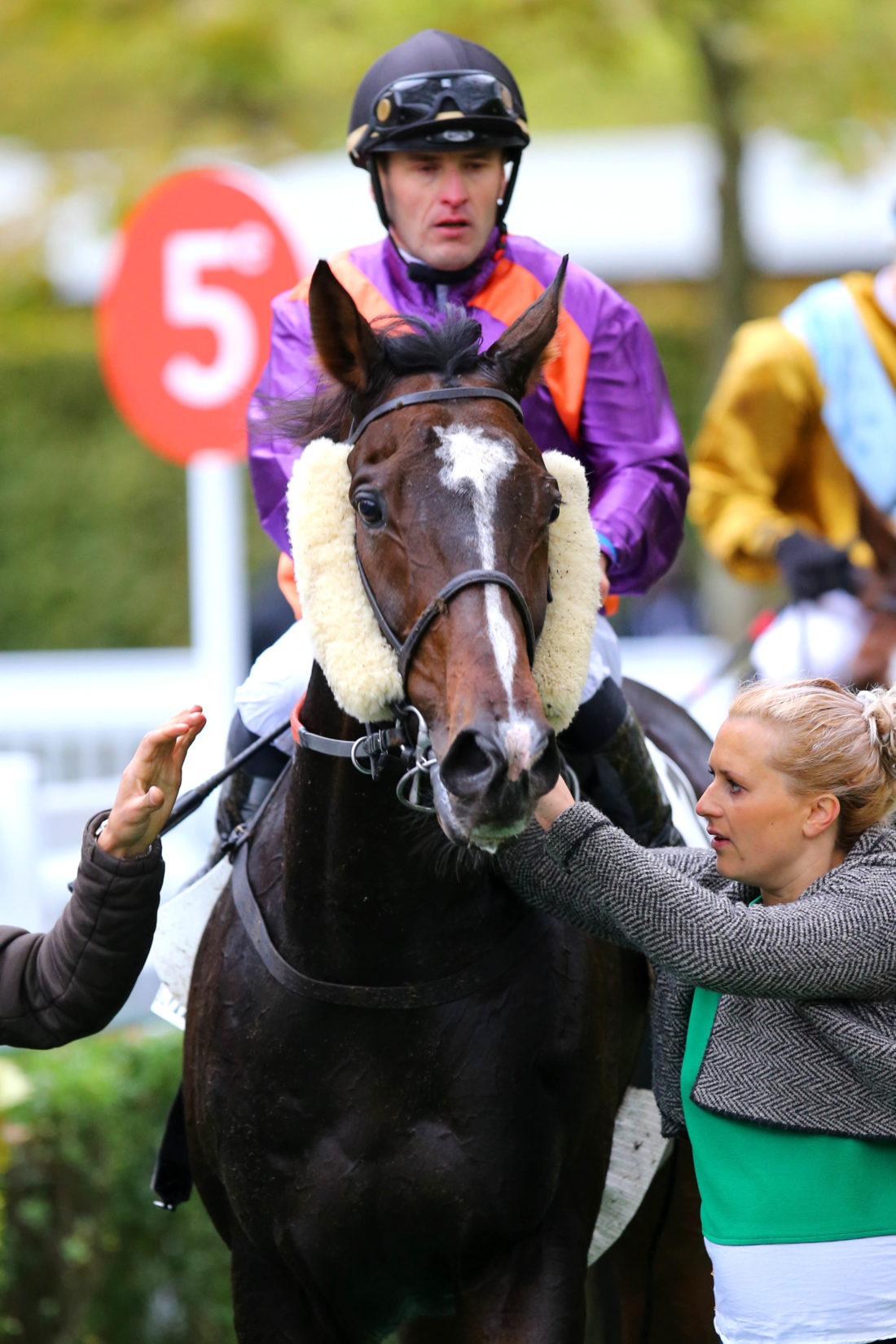 Subway Dancer, a seven year old gelding bred by the Haras de Saint Pair, returned to his very best to take the Group 2 Prix du Conseil de Paris at ParisLongchamp on October 20th. Owned by Bonanza and trained by Zdeno Zoplik and ridden Radek Koplik the son of Shamardal relished in the heavy ground and was a comfortable 1 3/4 length winner from the Aga Khan’s Edisa with Silverwave 2 1/2 lengths further away in third.

Subway Dancer is one of three winners produced by the Galileo mare Sub Rose who won the Group 3 Prix de Royaumont in the colours of Saint Pair. She has also produced the Group 2 placed Secret Advisor and has a yearling filly by Muharaar, a filly foal by Al Wukair and is currently in foal to Myboycharlie. Subway Dancer was sold by Saint Pair as an unraced three year old for 3.000 euros to Chris Richner acting for the Zoplik family. He made his racecourse debut as a four year old and his career record is now 4 wins and 19 places from 34 starts and earnings of 370.000 euros. Subway Dancer was a Group 3 winner as a four year old finished second in the Group 2 Prix Dollar at five and was third in the Group 1 Champion Stakes at Ascot in 2018. 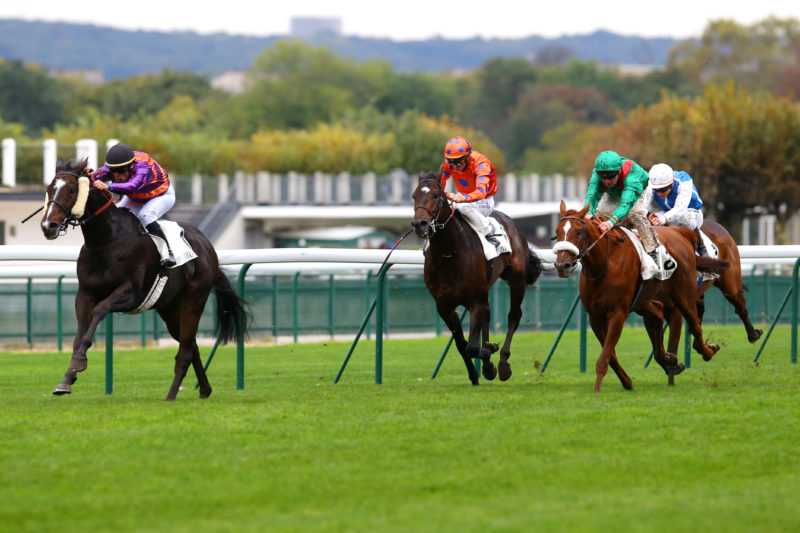