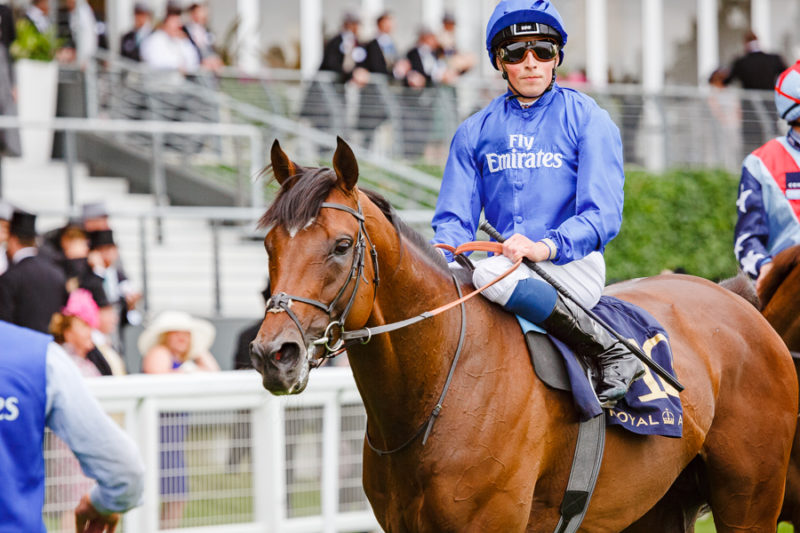 Godolphin’s Secret Advisor came with a late run to the Melrose Handicap at York on August 26th by a neck from stable companion Bin Battuta. The three year old son of Dubawi and Subrose now has two wins and four places from six career starts and earnings of £92.000. After finishing third in the Group 2 Queens Vase at Royal Ascot over the same distance Secret Advisor disappointed on heavy ground at Goodwood but was back to his best to win this prestigious and competitive handicap.

Secret Advisor was bred by the Haras de Saint Pair and is the second winner and second black type performer from the first four foals of Subrose. His Shamrdal half brother Subway Dancer was a Group winner at four and a close up fourth in the Group 3 Prix Gontaut Biron at Deauville in August. Subrose was unbeaten in two starts winning the Group 3 Prix de Royaumont. She has a yearling colt by Dark Angel who is entered in the Deauville October sale and is in foal to Muhaarar. 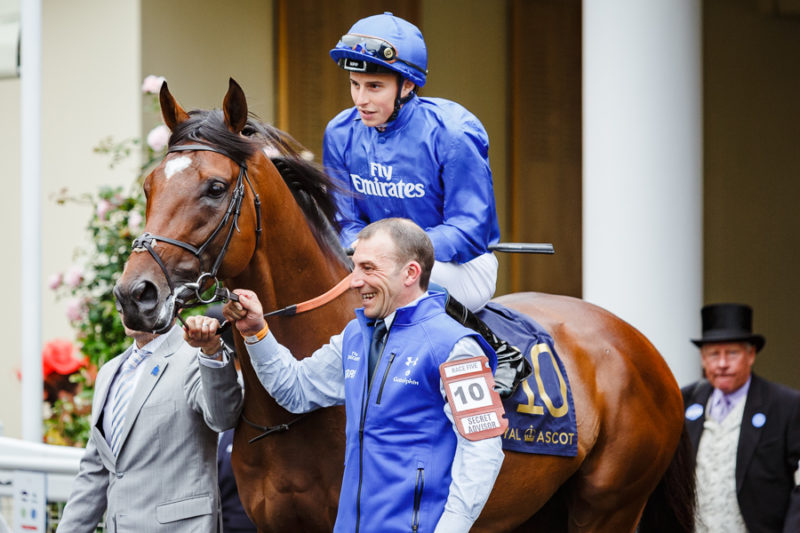