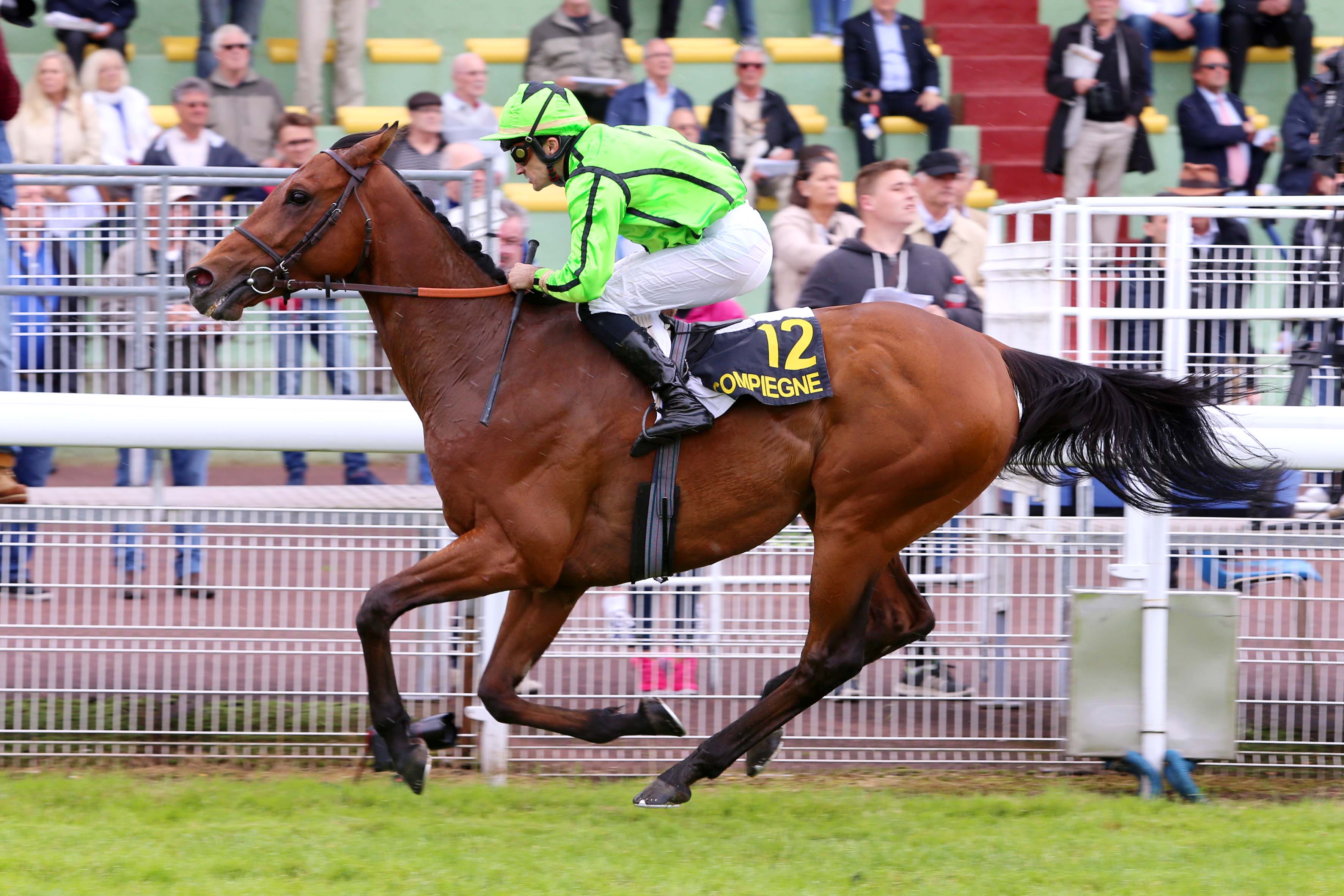 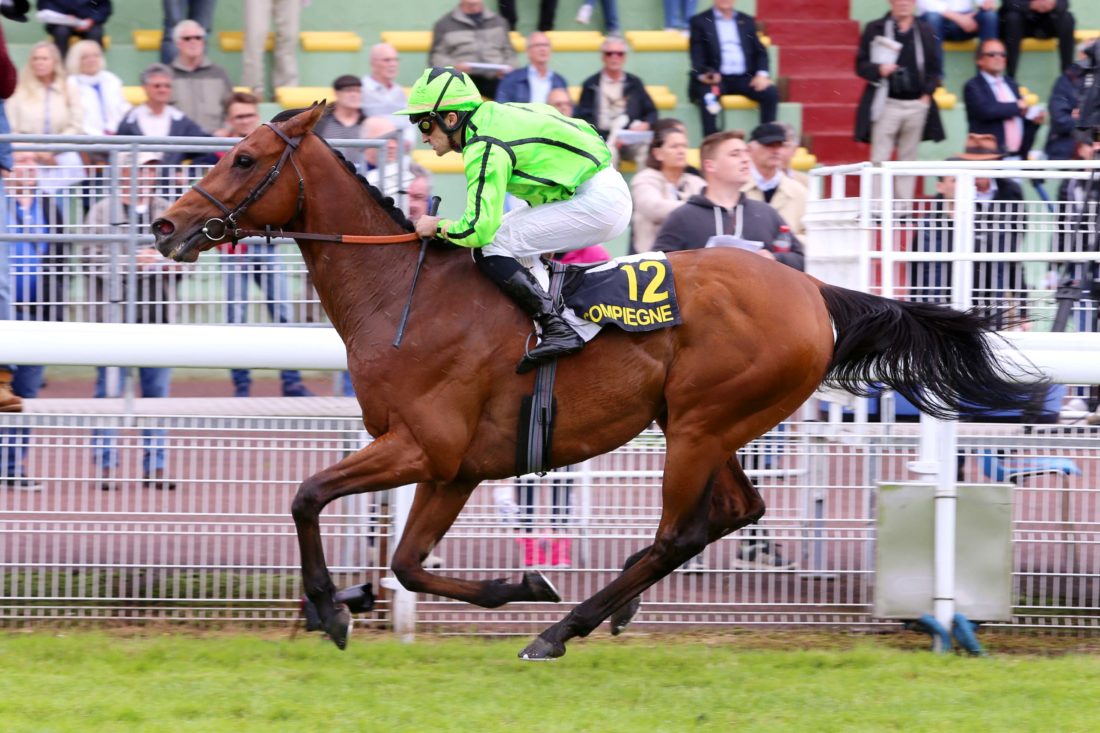 Vadanor, a nine year old gelding owned by Joubrane Quechec and trained by Jess Parize in Wissembourg, won the tenth race of his long career in Lyon on March 18th, a handicap over 1600 metres. Vadanor is a son of Selkirk and Celebre Vadala and so a half brother to the Group 1 winner and stallion Vadamos as well as to the stakes performer Volfango. His career record is now 10 wins and 32 places from 84 career starts and earnings of 262.000 euros. Remarkably Vadanor has now won at least a race for seven consecutive seasons from 2012 to 2018.

Bred by the Haras de Saint Pair Vadanor broke his maiden as a three year old over 2250 metres at Segre in June 2012 carrying the stud’s colours. He was sold to Agence FIPS for 24.000 euros at the Arqana Summer sale a few weeks later and has run in M.Qechec’s colours ever since.

Celebre Vadala has a two year old New Approach filly called Vadivina in training for Saint Pair with Andre Fabre and is currently in foal to Dubawi. 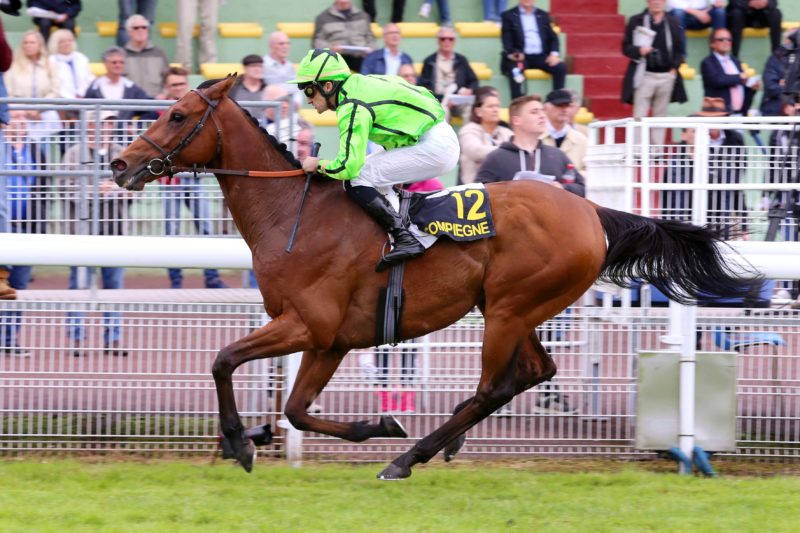