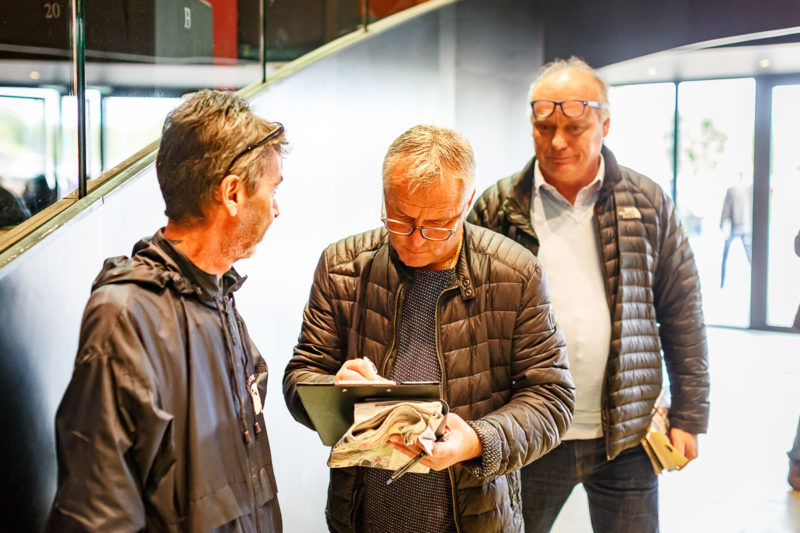 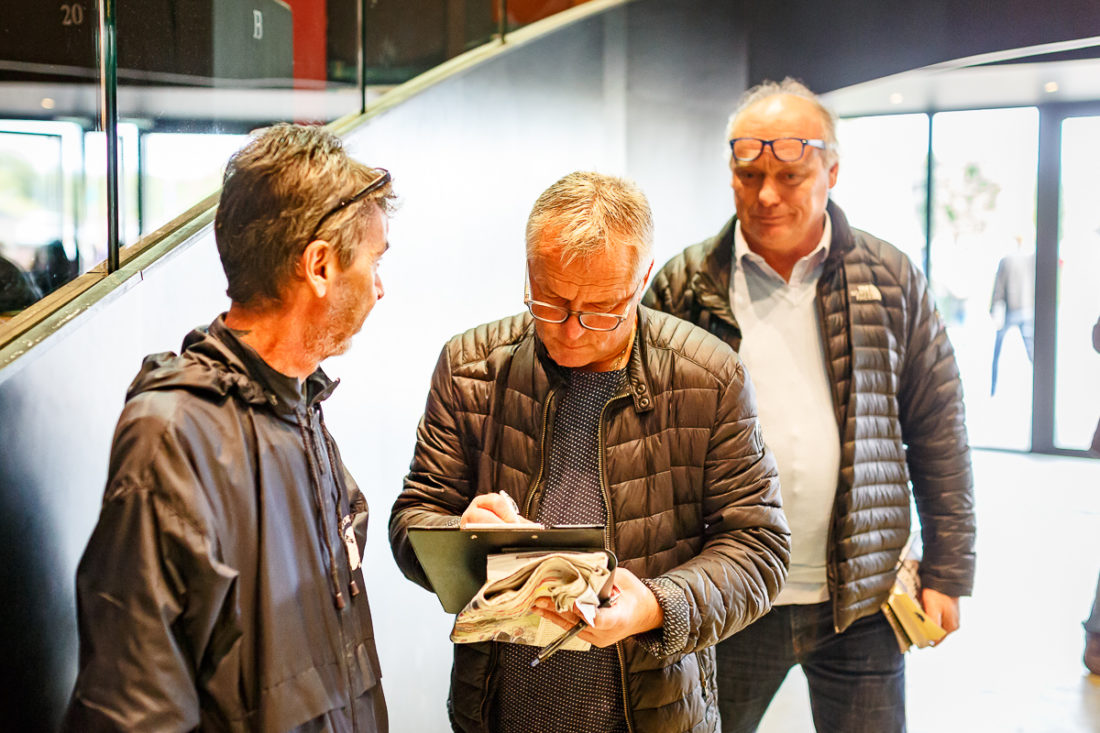 The Haras de Saint Pair sold six yearlings at the 2017 Arqana Deauville October yearling sale, and four of them are now officially in training in France.

The partnership between Fabrice Petit and Bruno Tissot purchased two both of whom are with Marc Pimbonnet at the Chazey-sur-Ain training centre near Lyon. Ayrton Beach, a Frankel colt out of the Group 1 winner Pearly Shells and Tess Glory, a Olympic Glory filly out of Grand Vadla.

Peter Brandt’s White Birch Farm is the owner of Silver Seam, a Dark Angel colt out of Sub Rose, in training with Jean Claude Rouget, and Al Shaqab’s Lucky Lycra, an Olympic Glory filly out of Pearl Banks is in training with Francois Rohaut. 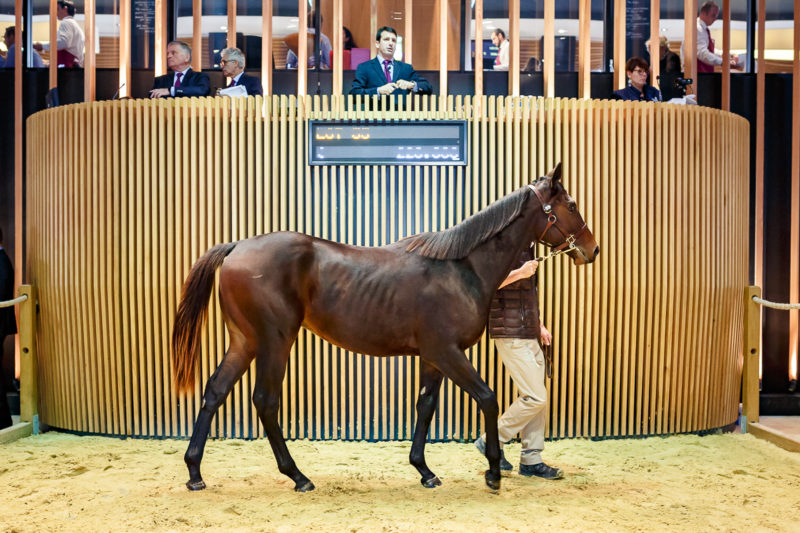 « VADANOR STILL GOING STRONG
FRECCIA OFF THE MARK IN JAPAN »