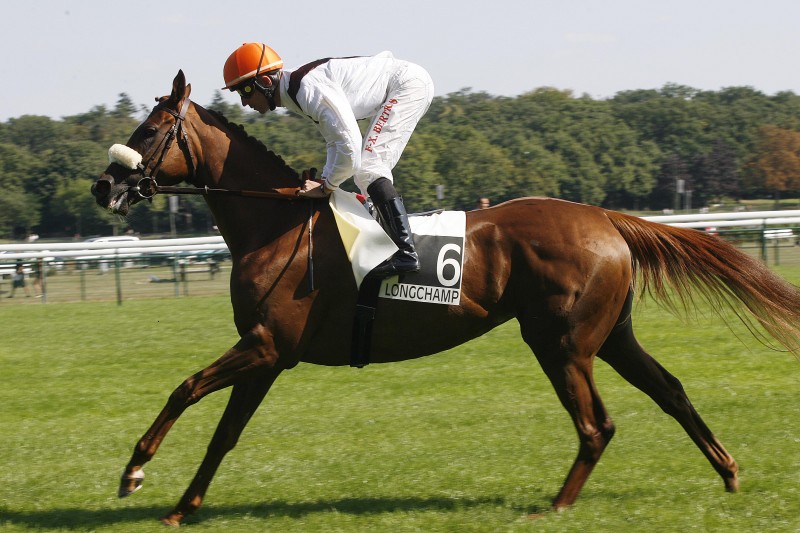 VIA BALLYCROY STILL ON UPGRADE

VIA BALLYCROY STILL ON UPGRADE

Via Ballycroy, a four year old filly by Lawman out of Via Milano won a six furlong handicap at The Curragh on May 26. The daughter of the Haras de Saint Pair’s mare has now won three of her last four starts and appears to be heading for stakes races.

Via Milano is the dam of the Group winner Via Medici, the stakes performer Fifth Commandment and Via Ballycroy from her first four foals. Her two year old Corso Como, a full brother to Via Ballycroy, is in training with Francois Rohaut for the Haras de Saint Pair and she has a yearling filly by Monsun, a colt foal by Shamardal and was covered this year by Raven’s Pass.