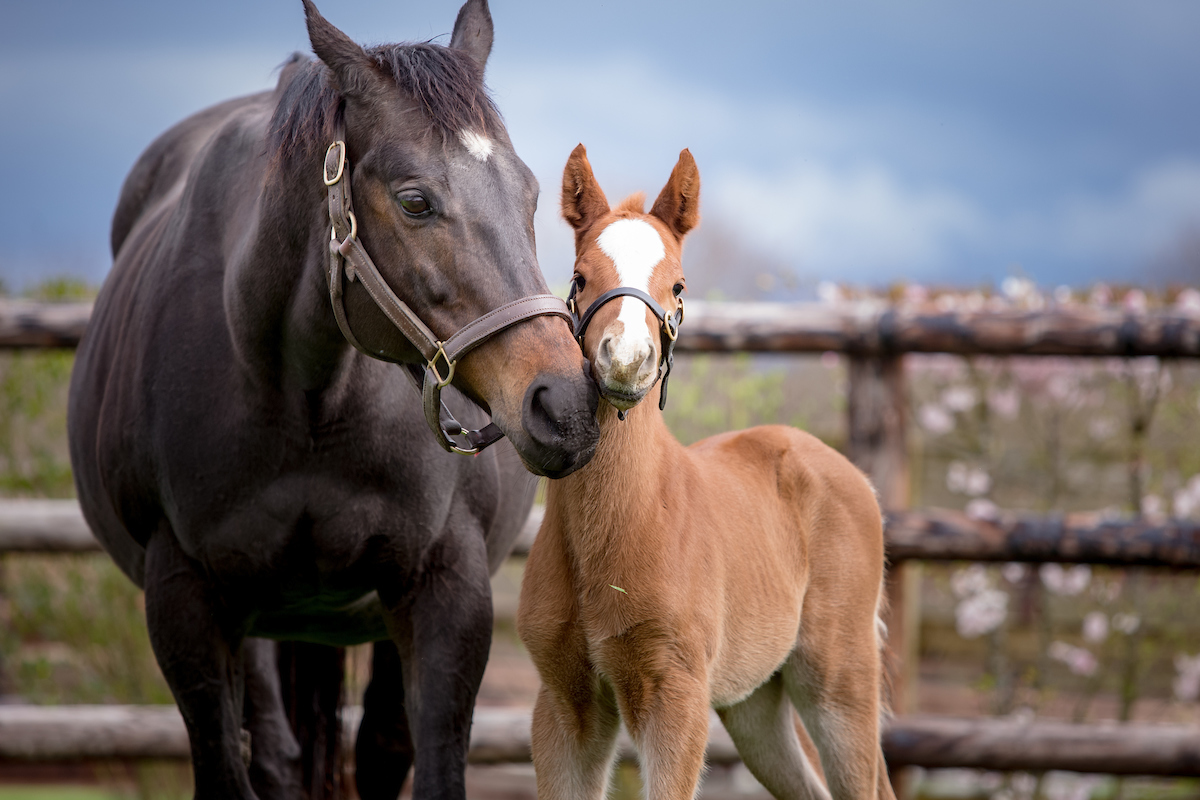 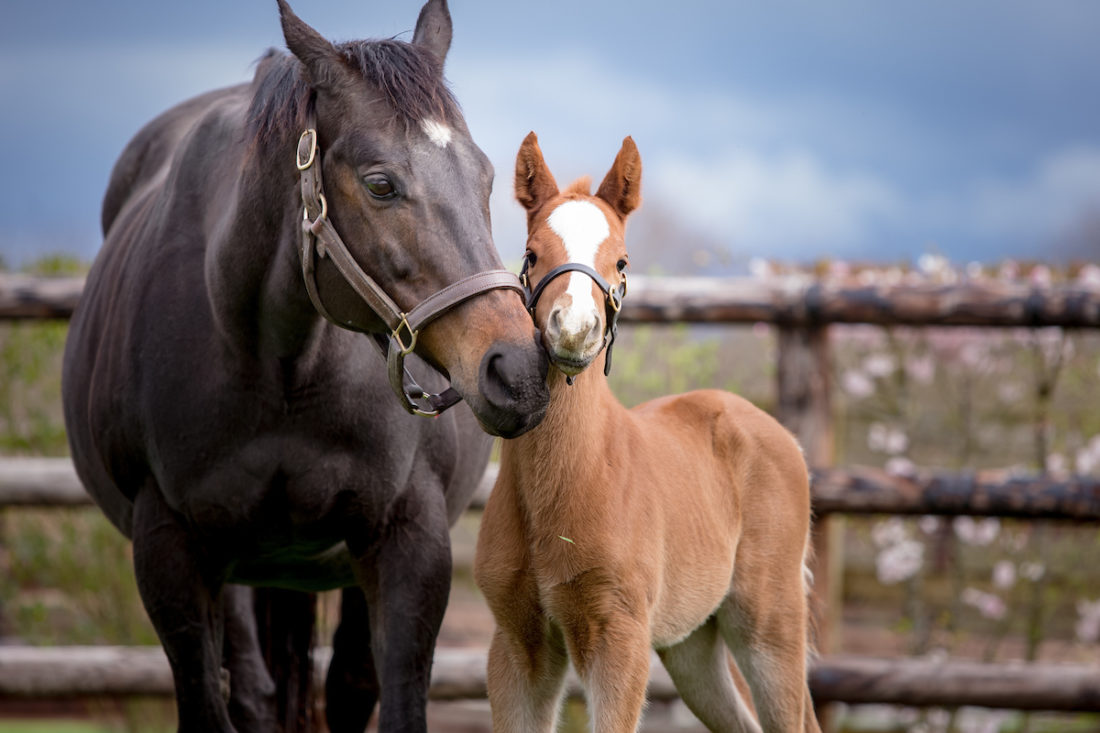 Via de Vega made a brilliant winning debut at Sandown on September 18th, making up 6 lengths or more on the leaders in the final 200 metres to win by a head and 3 lengths from Never Alone and Finest Sound. The Andrew Balding trained colt is a son of Lope de Vega and Via Milano and was sold by the Haras de Saint Pair for 140.000 guineas to P.J. O’Gorman at the 2018 Tattersalls October 2 sale.

The chestnut cot who races in the colours of Pdj Properties is the eighth winner from ten foals of racing age for his dam Via Milano. Via Milano has created an international dynasty since being bought by Saint Pair for 170.000 guineas at the 2004 Tattersalls December sale. Her descendants include the multiple Group 1 winner and Japanese Champion two year Admire Mars, the Group 1 performers Via Ravenna and Via Pisa, the Group performers Via Medici, Via Manzoni and Via Firenze, and now another very promising two year old. Via Milano is currently back in foal to Lope de Vega. 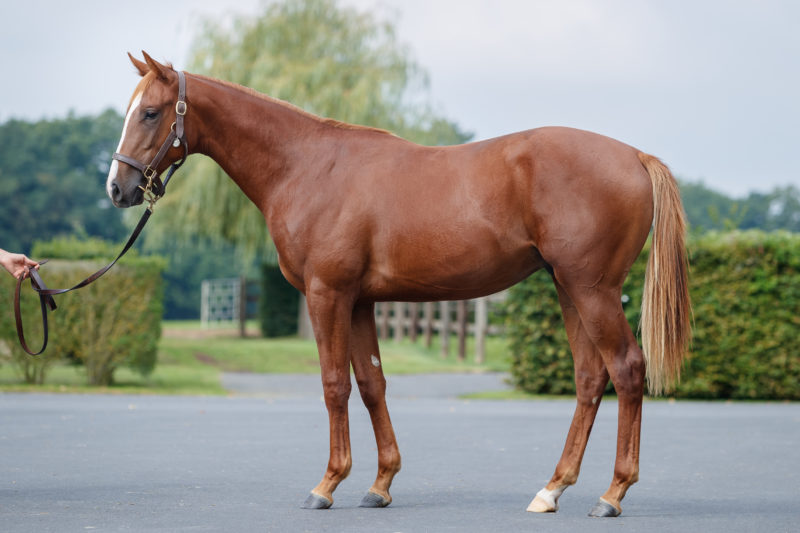