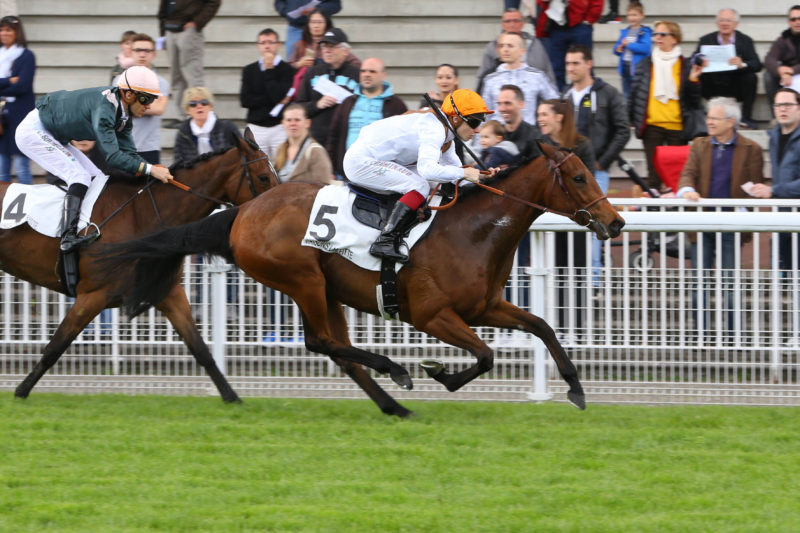 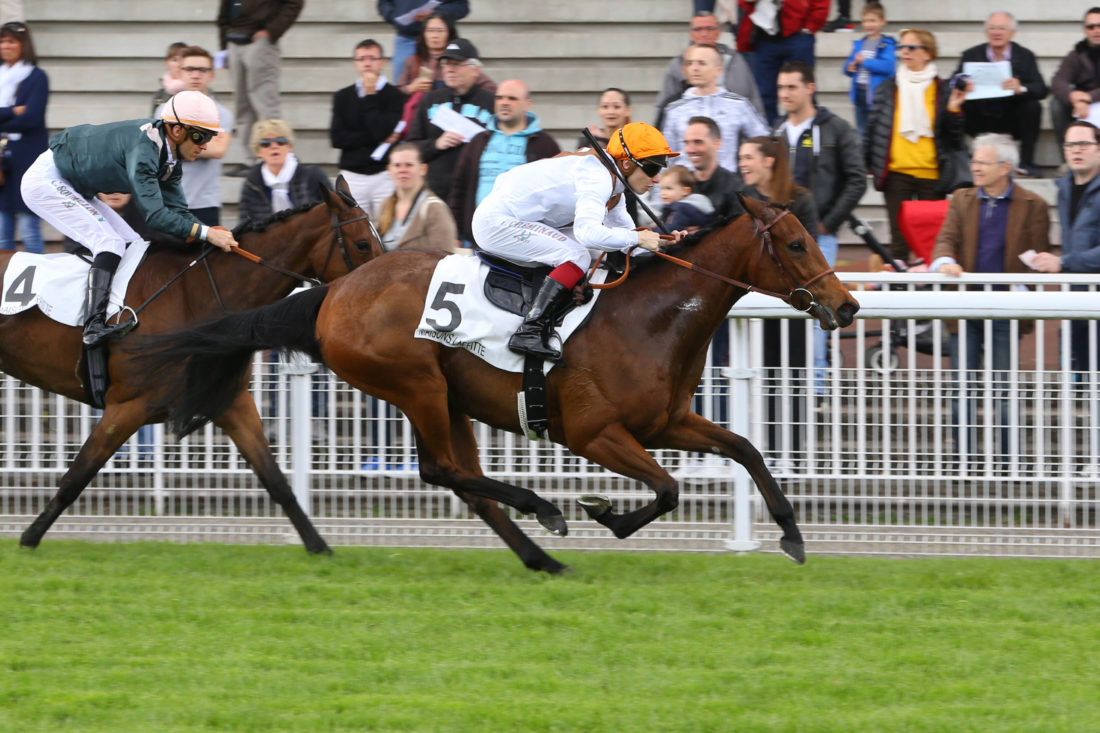 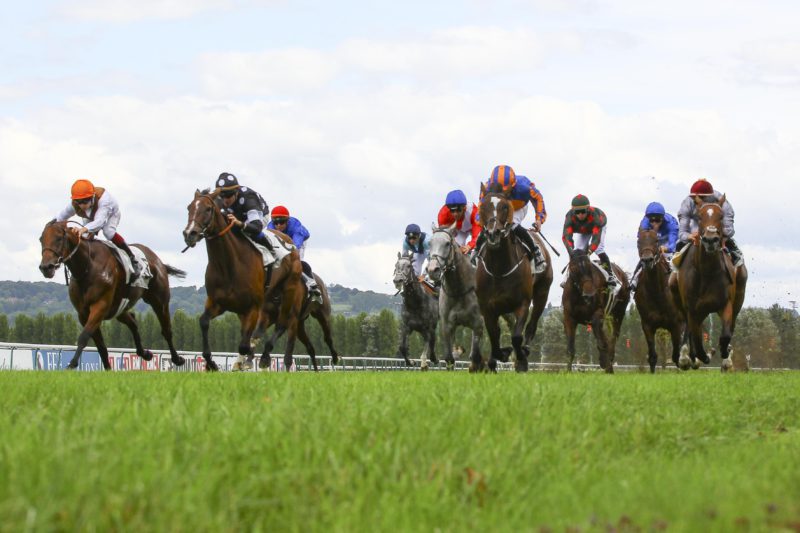 The Haras de Saint Pair’s Via Ravenna came with a brilliant late to run to finish only a short neck behind Roly Poly in the Group 1 Prix Rothschild run over the straight 1600 in Deauville on Sunday, July 31st. The Andre Fabre trained daughter of Raven’s Pass had not shown her true form over the same course and distance in the Poule d’Essai des Pouliches in May but justified her trainer’s faith here to gain her first Group 1 place and finishing in front of numerous proven Group 1 performers including Siyoushake, Qemah, Persuasive and Usherette in a particularly strong renewal of the Deauville feature.

Via Ravenna has two wins including the Group 3 Prix Imprudence and this second place from five career starts to date and was also fourth in the Group 3 Prix de Ris-Orangis on her latest start. She is the second Group winner produced by her dam Via Milano who has Mister President, a two year old Mastercraftsman colt in training with Jean Claude Rouget and a colt foal by Lope de Vega and is in foal to Le Havre. Saint Pair also owns Via Ravenna’s Monsun half sister Via Manzoni who has a filly foal by Lope de Vega and is in foal to Frankel. The third mare from this family at Saint Pair is Via Pisa, a Group 1 placed daughter of Pivotal, who is in foal for the first time to Vadamos.