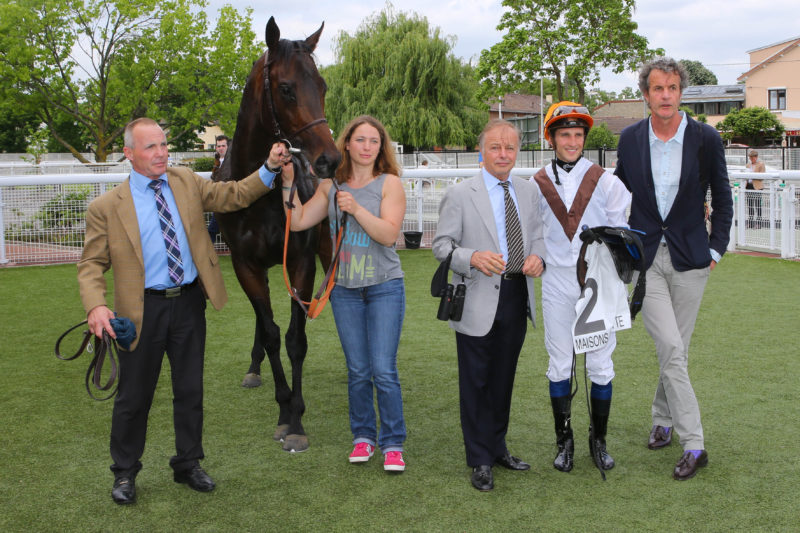 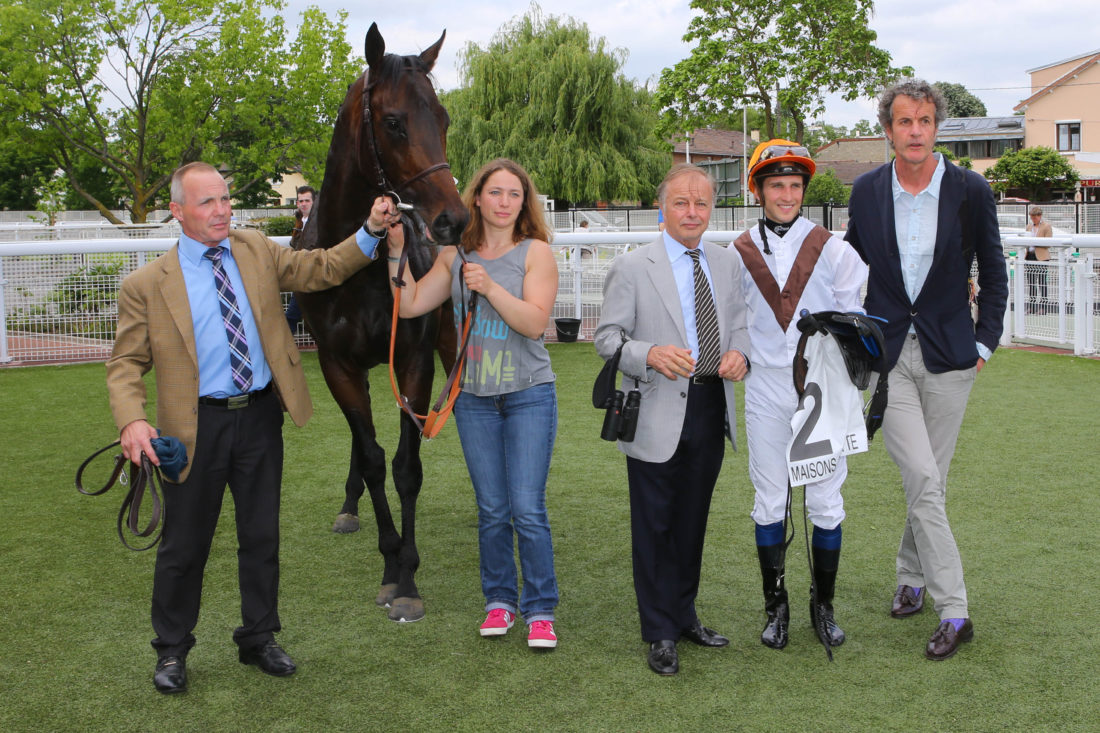 Volfango confirmed the promise of his winning debut with a decisive 3/4 length victory in the Prix de Nanterre over 2000 metres at Maisons Laffitte on May 24th. The Haras de Saint Pair’s three year old son of Dutch Art is a half brother to the 2016 Group 1 winner Vadamos, now a stallion at Tally Ho Stud in Ireland.

Volfango faced three other winners in the Class 1 event but the race quickly turned into a match between him and Aim True, an Andre Fabre trained Galileo colt who had won his only previous start. At the top of the straight Aim True took over in front while still travelling easily on the bridle while Volfango and Aurelien Lemaitre took time to adapt to the change of pace and were still in last place with 500 metres to run. However, once Volfango found his stride he quickly made up the ground to join Aim True in the lead and as the pair raced to the line they left the remainder 7 lengths and more behind. Volfango was always holding his rival and passed the post 3/4 length in front without having been hard ridden.

Trainer Freddy Head suggested the Group 2 Prix Eugene Adam, a Group 2 over 2000 metres at Maisons Laffitte on July 16th, as a possible next target. Volfango is entered in the Prix de l’Arc de Triomphe. Volfango’s dam Celebre Vadala has a two year old colt by Pour Moi who is in training in England and a yearling filly by New Approach. She was covered  by Dubawi in 2017. 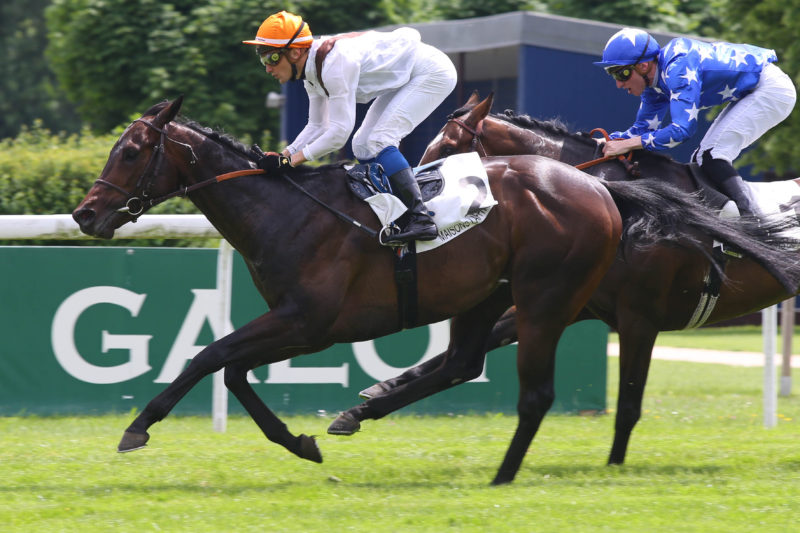