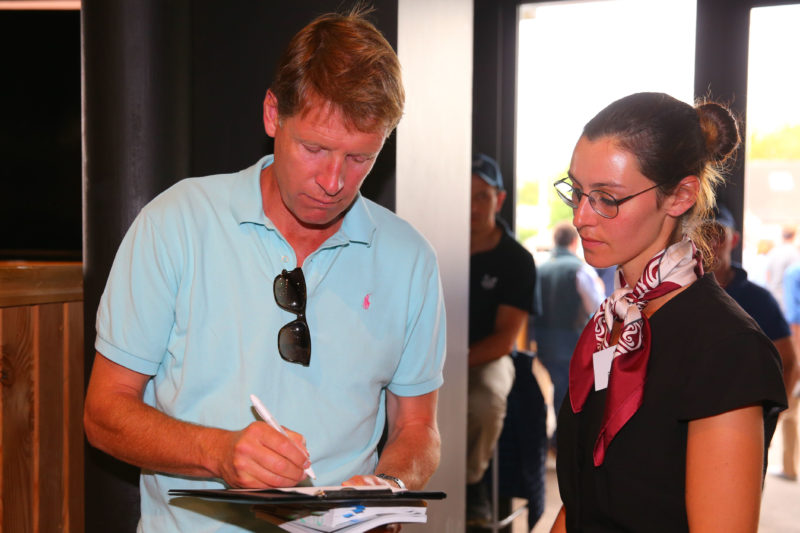 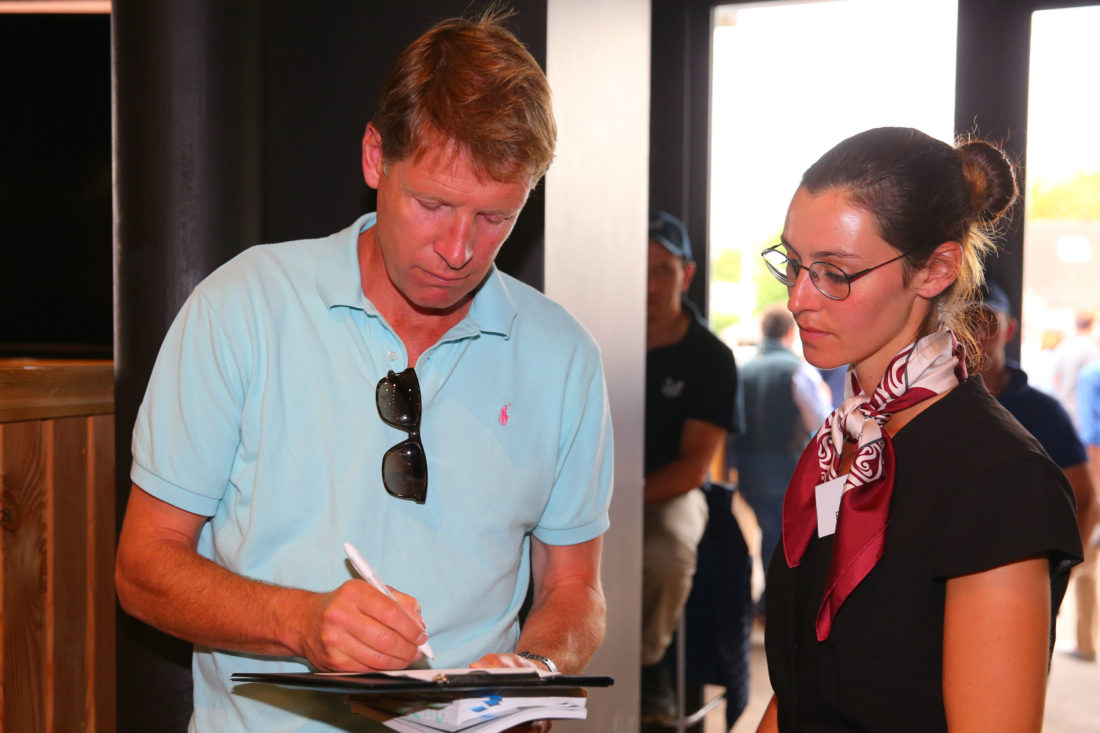 The two year old colt out of Dardiza sold to David Redvers at the Arqana Breeze Up sale in Deauville on May 11th. Bred by the Haras de Saint Pair the son of Wootton Bassett had been sold by Saint Pair to Church Farm for 67.000 euros at the2018 Deauville October sale.

Presented by Church Farm & Horse Park Stud at the Breeze Up the colt put up an impressive work and attracted interest from several buyers including Charlie Gordon Watson before being knocked down to David Redvers for 125.000 euros. He is the first foal of the Street Cry mare Dardiza who is a half sister to the dam of the champion Almanzor. She has a yearling filly by Siyouni and is in foal to Zoustar. 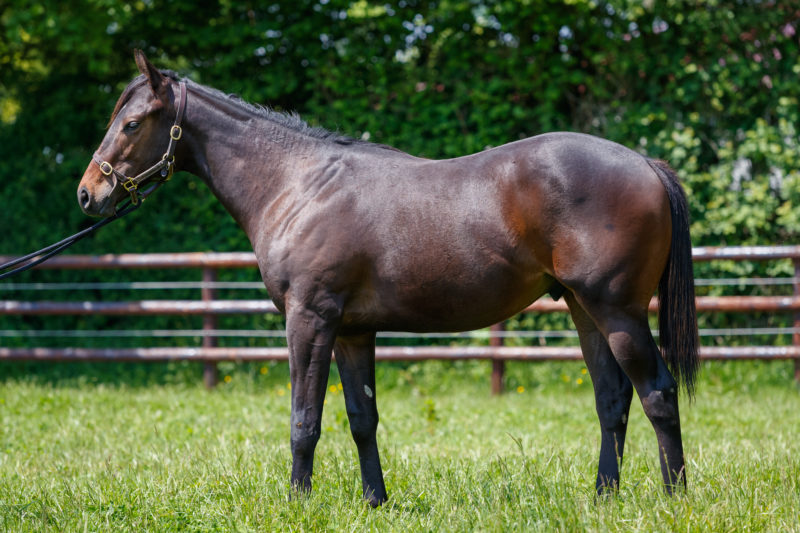