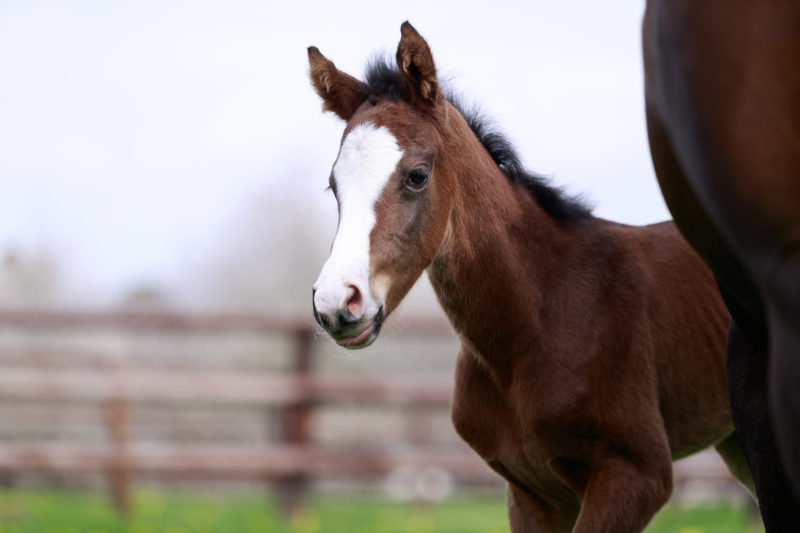 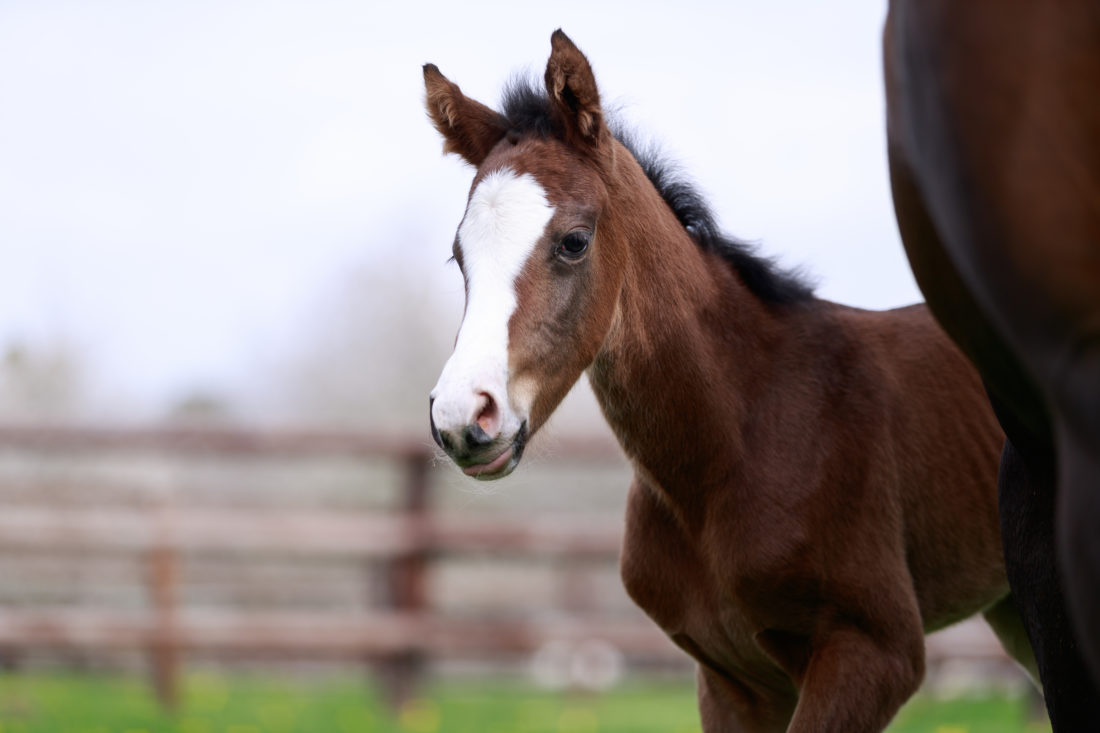 Hermosa made all the running to win the 1.000 Guineas at Newmarket on May 5th, completing a Guineas double for her owners the Coolmore group and trainer Aidan O’Brien following Magna Grecia win in the 2.000 Guineas the previous day. The daughter of Galileo and the Pivotal mare Beauty Is Truth was winning her first Group 1 place after three G1 places as a two year old in England, Ireland and France.

Hermosa was also the third G1 winner at the weekend after Magna Grecia and Admire Mars with close relations at the Haras de Saint Pair. Zelding, the grand dam of Hermosa produced ten winners in total but only two black type performers, the Group 2 winner Beauty Is Truth, who is now the dam of three G1 winners in Hermosa, The United States and Hydrangea, and the Saint Pair mare Glorious Sight who was placed in both the G1 Poule d’Essai des Pouliches and the G1 Prix de Diane and won the Listed Prix Finlande.

Glorious Sight, a daugher of Singspiel, is the dam of two winners from four foals of racing age. Saint Pair has retained her first two daughters and Girl Friday, a Pivotal mare, has a filly foal by Showcasing and returns to Showcasing, while the Dansili mare Glad Eye is in foal for the first time to Lope de Vega. Glorious Sight has a unraced three year old Le Havre colt called Glycon in training with Andre Fabre and a two year old Siyouni colt in training with John Gosden. She also has a filly foal by Dubawi and is back in foal to Siyouni. 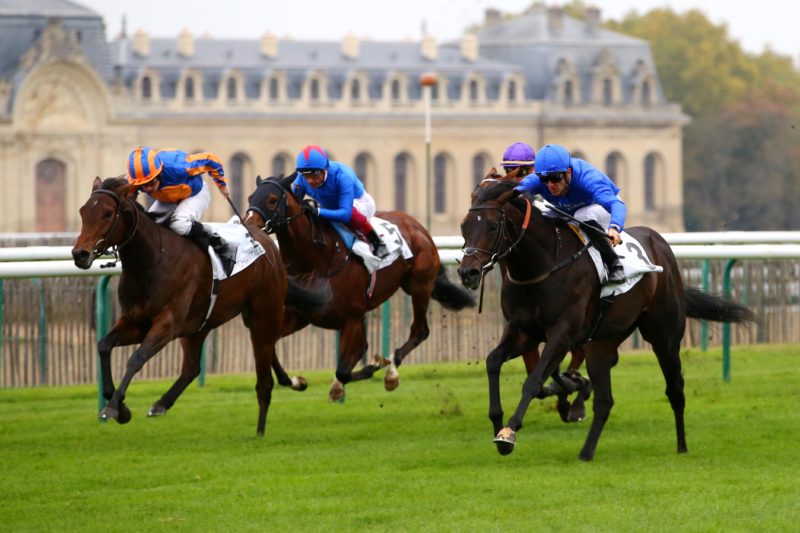