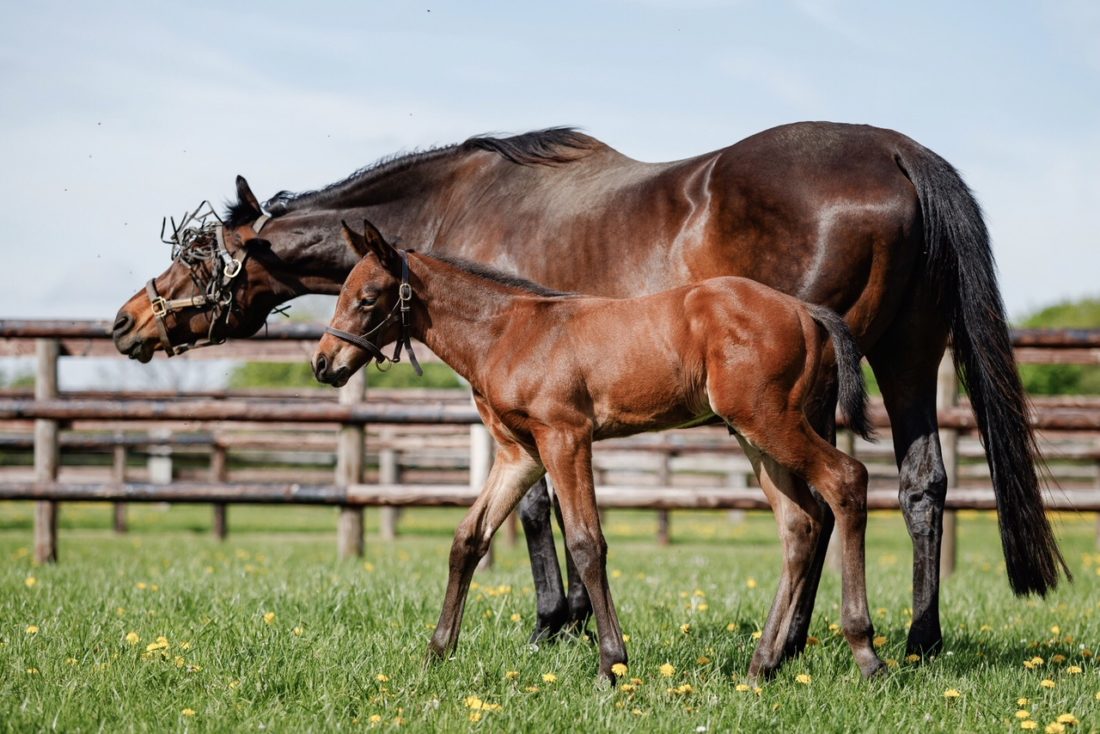 Smile Makers continues to impress as a colt with the potential to compete at the highest level. The Haras de la Gousserie’s finished second, beaten only a neck by Baby Rider, in the Group 2 Prix Greffulhe over 2100 metres at Saint Cloud on May 1st. The Frederic Rossi trained son of Kendargent and Pearly Shells now has 2 wins, 4 seconds and 2 thirds from eight career starts for earnings of 120.000 euros.

Ridden by Mikel Barzalona Smile Makers made all of running and when quickening again at the top of the straight he soon had all of his rivals in trouble. Baby Rider managed to get past the long time leader in the final metres for a hard fought and narrow neck victory. Smile Makers remains on target to run in a Group 1 in the coming weeks. 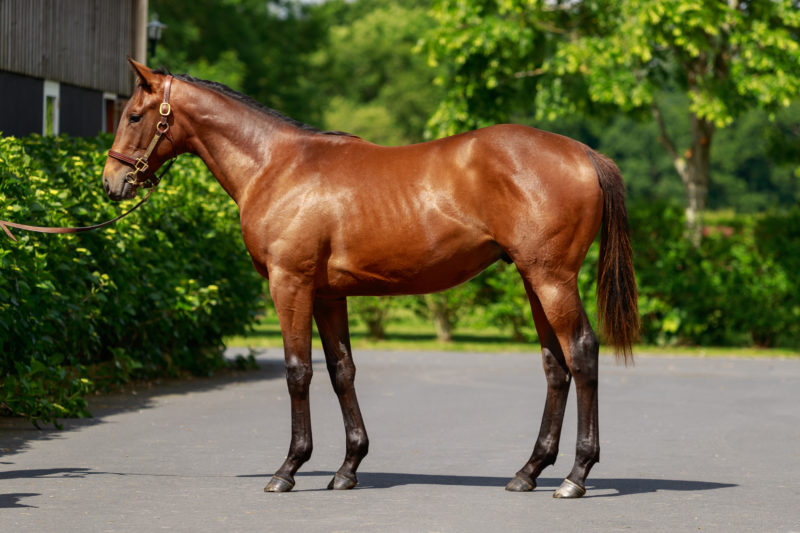