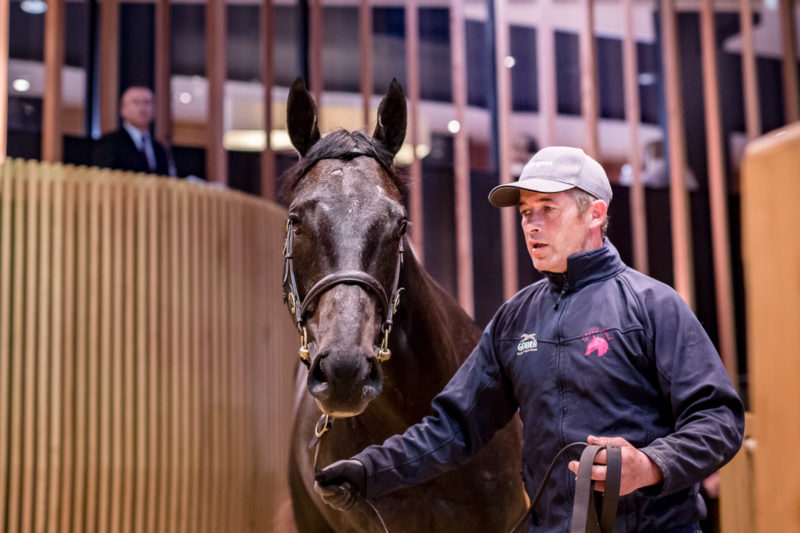 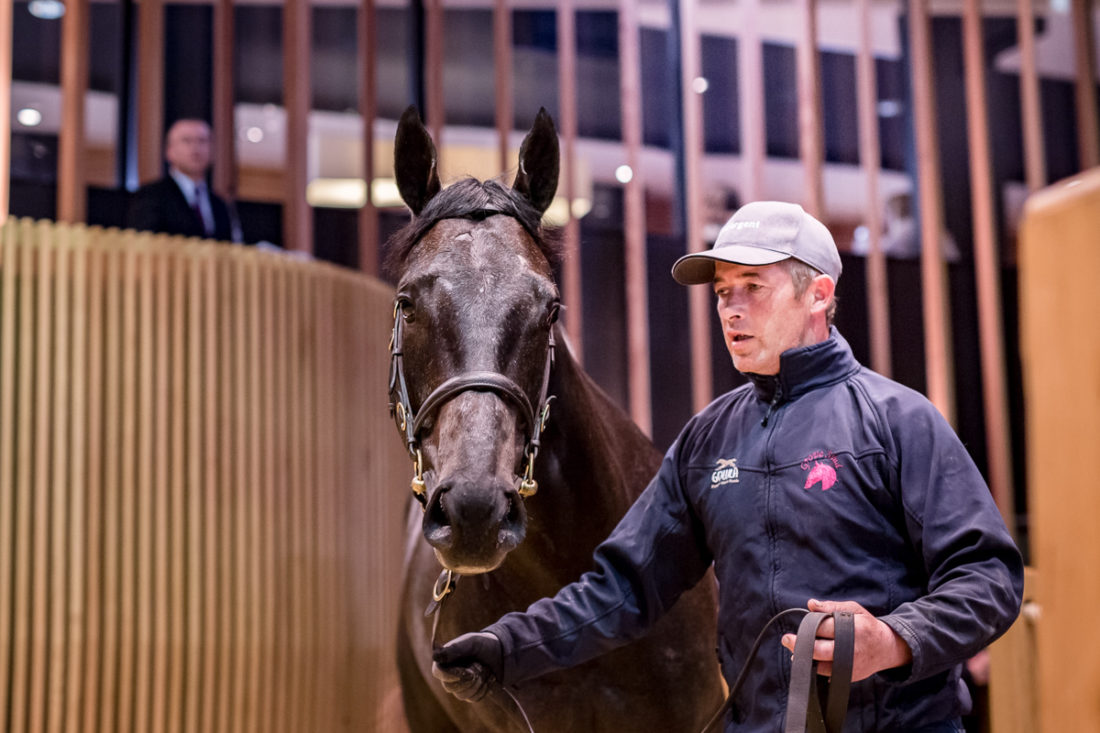 The two year old Kendargent colt out of Bugie d’Amore was among the top lots at the Arqana Breeze Up sale in Deauville on May 12th selling to Stephen Hillen and trainer Richard Hughes for 470.000 euros. The colt who was bred and raised by the Haras de Saint Pair was offered by Grove Stud having been bought as a yearling for 155.000 euros from Saint Pair at the Arqana October sale.

Bugie d’Amore’s first foal Dubai Hero, a three year old son of Dark Angel, was a winner at Newmarket as a two year old for Godolphin. She has a yearling colt by Le Havre, a colt foal by Kingman and is in foal to Dark Angel. 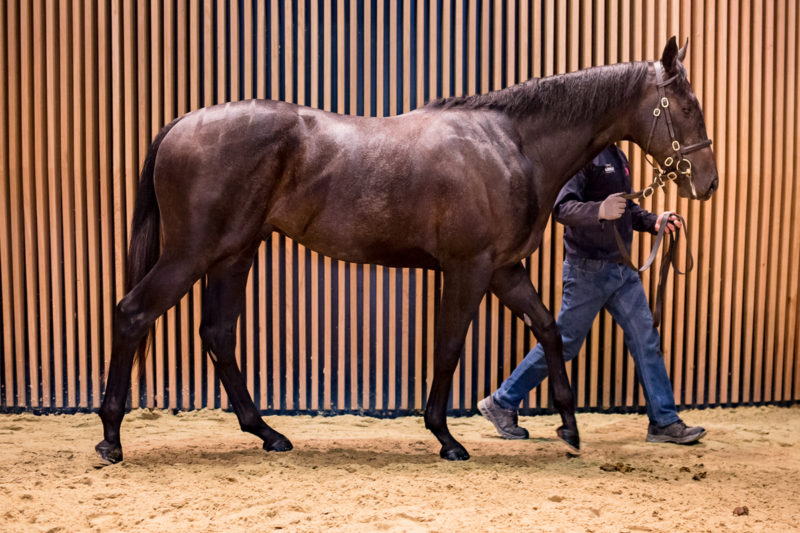