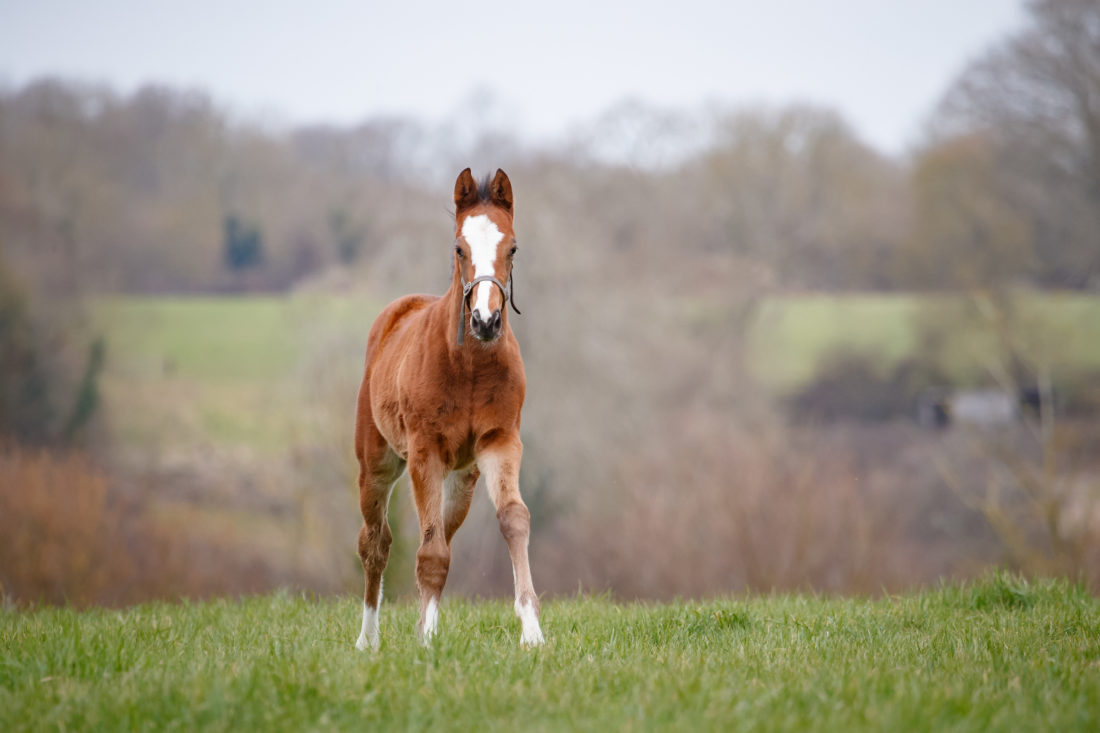 The Haras de Saint recorded a double on Saturday November 13 th headed by Sub Sahara who is due to be sold at the ARQANA Breeding stock sale on December 4th, lot 422. Sub Sahara was  a comfortable 1/2 length winner at Lyon La Soie over 2150 mètres. The daughter of Muhaarar now has two wins and five places from seven starts and earnings of 38,000€. Held up behind the early leaders the Jean Claude Rouget trained filly quickened in the straight and rallied bravely when challenged in the final metres. The half sister to the Group 2 winner Subway Dancer and Group winner Secret Advisor now goes to the sale Deauville.

Earlier in the day the four year old gelding Glaer won his third race of the year over 1850 mètres at Hyeres taking his career record to three wins and two places from six career starts. Glaer, also trained by Rouget, is one of five winners produced by Glorious Sight who include the Group 2 winner and Group 1 performer Glycon. Saint Pair has now bred the winners of 20 races in France in 2021 who have earned a million euros and include the Group 1 performers Glycon and Pearls Galore. 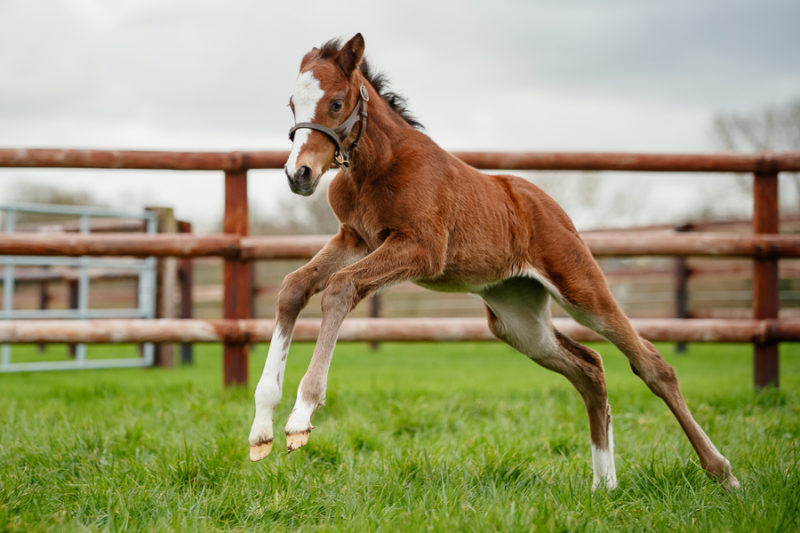