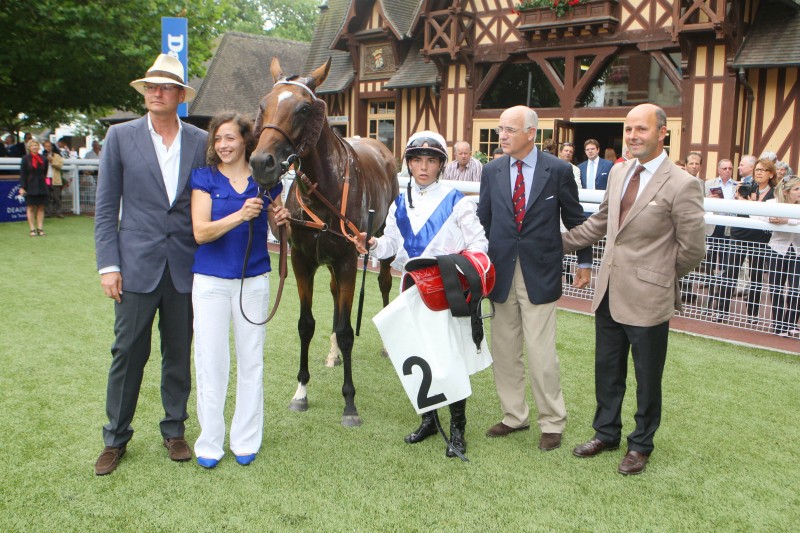 EQUIDIA, the French racing channel, will show a documentary about Andreas Putsch and the Haras de Saint Pair throughout the month of November. The 50 minute documentary was made during the season of 2012 by director Dimitrie Iordanesco who followed Putsch to the main events of the year and visited the stud.

« SUSHI TUNA WINS HER LISTED
YET ANOTHER GROUP WIN FOR MEDICEAN »