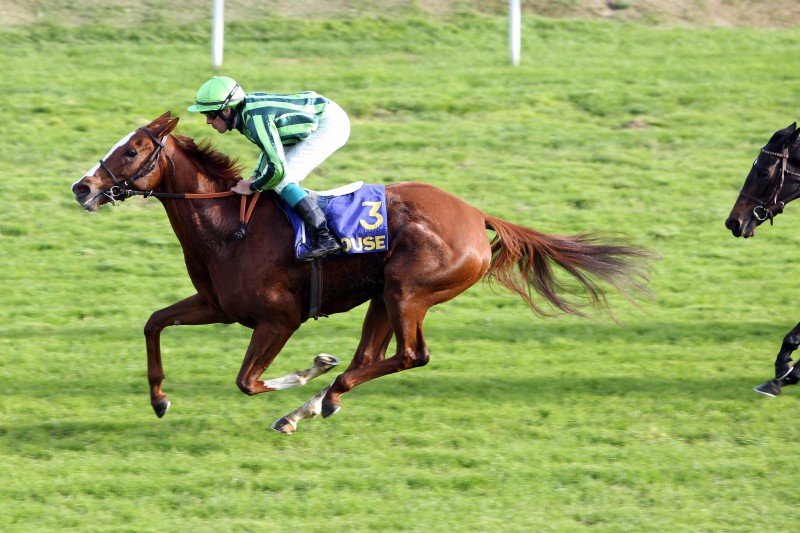 YET ANOTHER GROUP WIN FOR MEDICEAN

YET ANOTHER GROUP WIN FOR MEDICEAN

MEDICEAN’s fantastic season continued when the six year old Casaca become his sixth Group winner of the year when taking the Group 3 Prix Fille de l’Air at Toulouse on November 8. Cheveley Park Stud’s stallion has also been represented this year by the Group 1 winners Capponi, Siyouma and Bayrir, as well as the Group winners Mince and Sapphire.

The son of Machiavellian stood at £17,500 in 2006 after Dutch Art had appeared in his first crop of two year olds, and then stood the two following years at £30,000. Aside from Casaca these winners all came from these crops, showing that he is an excellent sire, and one whose progeny tend to improve with age.

The Haras de Saint Pair bred Via Medici during these seasons, a six year old daughter of Medicean out of Via Milano who won the Group 3 Prix de Lieury in Deauville as a three year old. Via Medici has a filly foal by Pivotal and is in foal to Dansili.