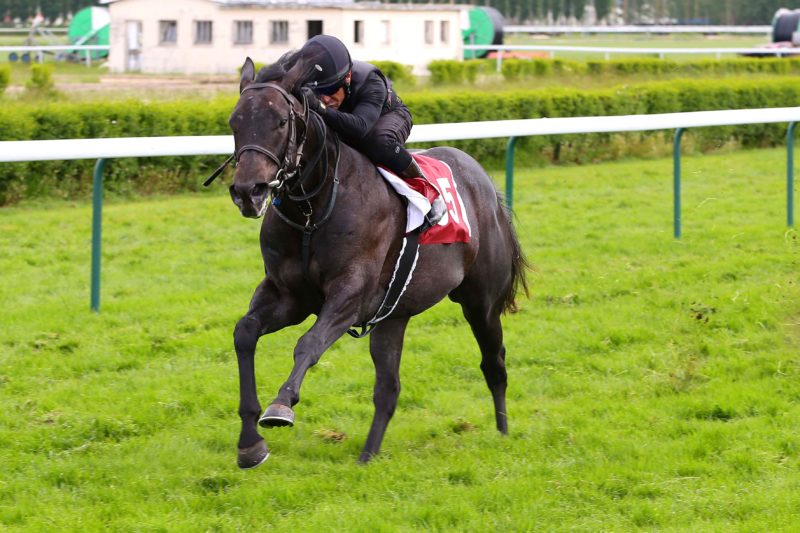 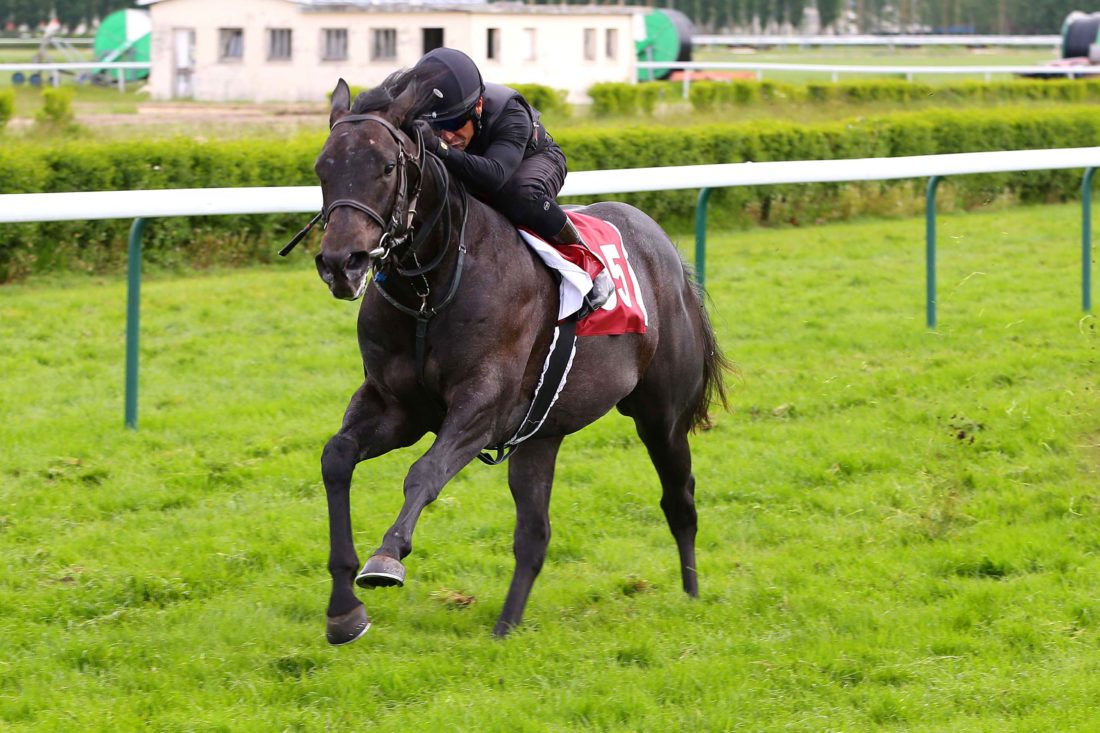 George of Hearts, a three year old Kendargent colt trained by Richard Hughes for David Campbell and Danny Waters made all the running to win over 1200 metres at Chelmsford on March 31st.

After two promising places from two starts at two George of Hearts was made the 4-11 on favourite and defeated the four year old filly Promising by 1/2 length with the remiander 7 lengths and more behind. Promising had been Group placed at two and three and this looked like a useful performance. 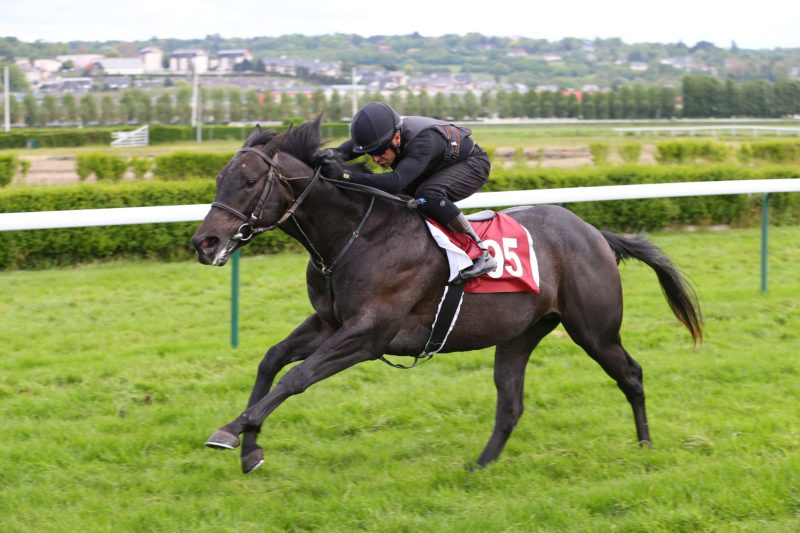 George of Hearts is second foal and second winner of Bugie d’Amore and was sold by the Haras de Saint Pair for 155.000 euros at the Arqana October sale before being resold at the Arqana Breeze Up where he was bought by Stephen Hillen and Richard Hughes for 470.000 euros. Hillen and Hughes purchased George of Hearts’ Le Havre half brother for 50.000 euros at the 2017 Arqana October sale.