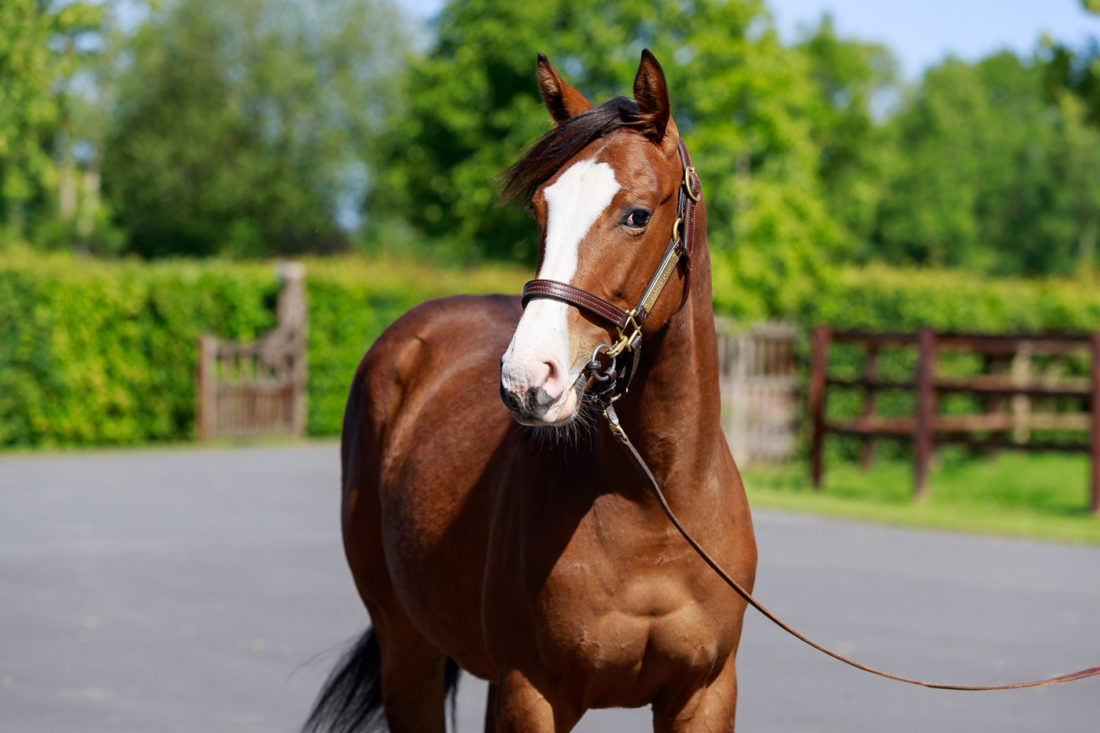 Girl Gone Wild broke her maiden on her third career start at Compiegne over 1400 metres on April 22nd. The three year old Showcasing filly set an even pace under Coralie Pacault and then comfortably held her rivals in the final stages to win by 5/4 lengths. The Jean Claude Rouget trained filly had been second on her two previous starts with a ten month gap between her debut in May at two and her seasonal reappearance at the end of March this year. The daughter of the Pivotal mare Girl Friday looks to be a stakes contender after this impressive victory.

Girl Gone Wild is the first winner for her dam Girl Friday, a daughter of Pivotal who won in Deauville as a two year old herself. Her second dam Glorious Sight was placed in both the Poule d’Essai des Pouliches and the Prix de Diane and is the dam of the Group 2 winner and Group 1 placed Glycon. Girl Friday has a two year old full brother to Girl Gone Wild called Noshowonfriday who was sold for 100.000€ at the Arqana October sale and a yearling filly by Frankel. She is currently in foal to No Nay Never. 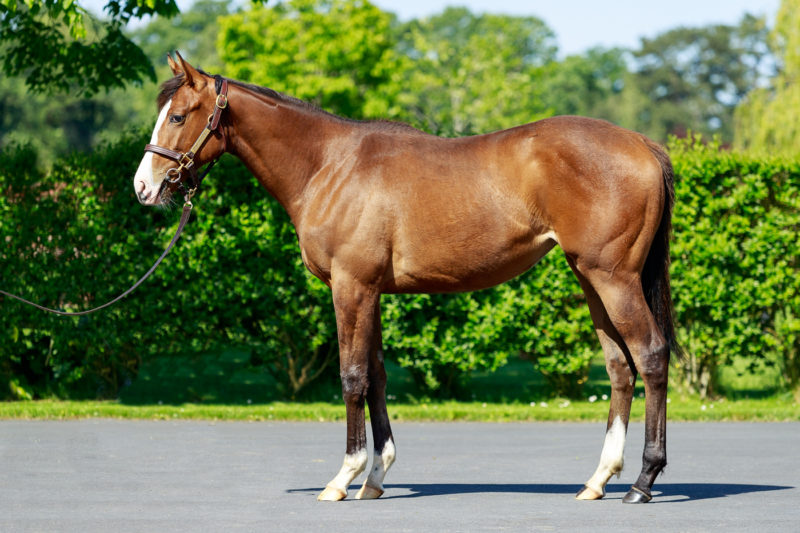