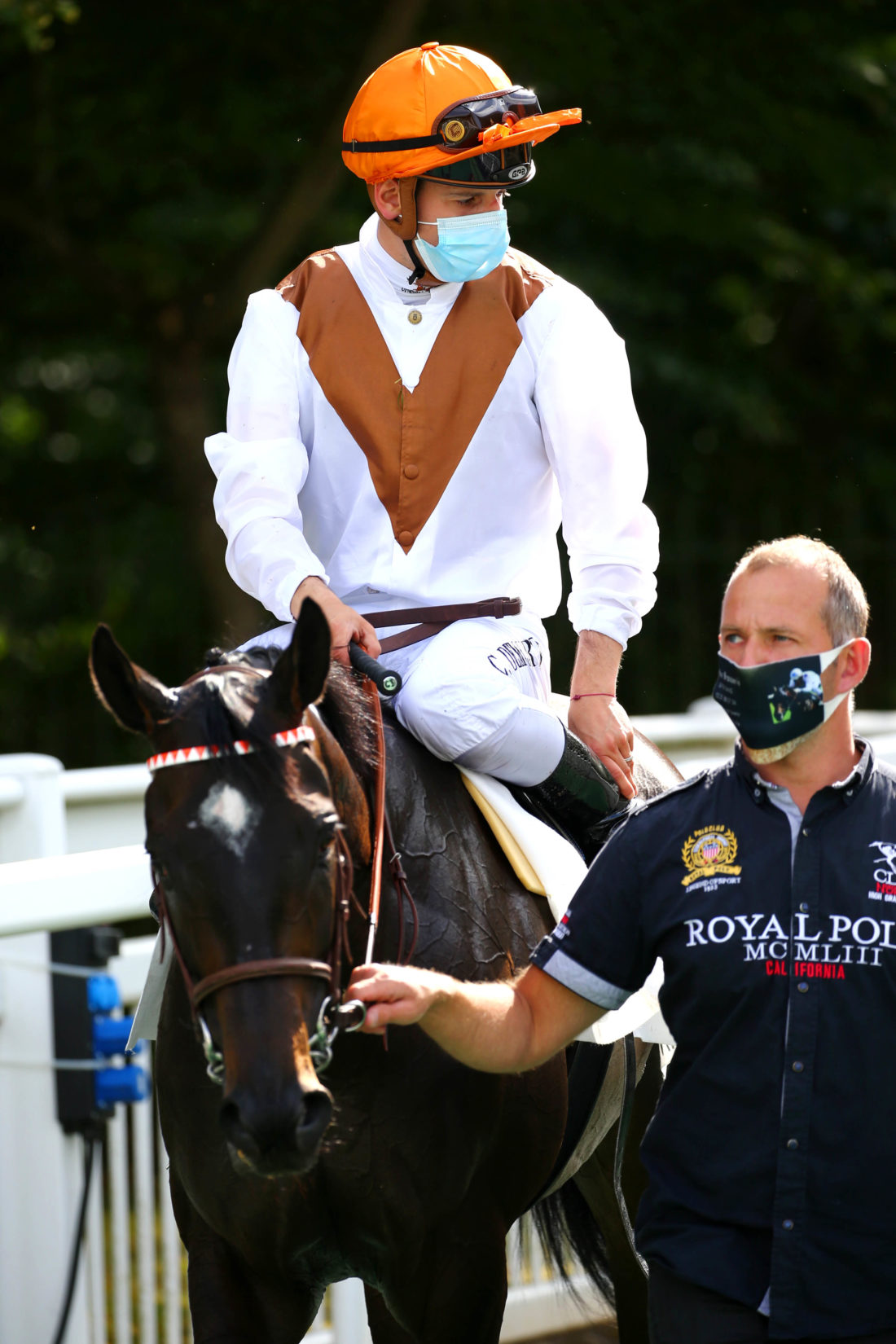 The Haras de Saint Pair’s Glycon came from miles off the pace to win the Group 3 Coup de Maisons-Laffitte at ParisLongchamp on September 6th. The son of Le Havre was ridden with great confidence by Cristian Demuro and proved his true ability by making up some 8 lengths on the leader Les Vertus in the final 400 metres to win by a neck from Villa Rossa with Les Vertus a head behind in third.

Glycon is the third winner produced by his dam Glorious Sight and the first Group winner the daughter of Singspiel has produced. She has Glaer, a Siyouni colt, in training with John Gosden for Saint Pair, a two year old Dubawi filly in training with Chad Brown and a filly foal by Siyouni. She is back in foal to Le Havre. Saint Pair has also kept Glorious Sight’s two winning daughters the Pivotal filly Girl Friday who is in foal to Frankel and the Dansili filly Glad Eye who is in foal to Wootton Bassett. 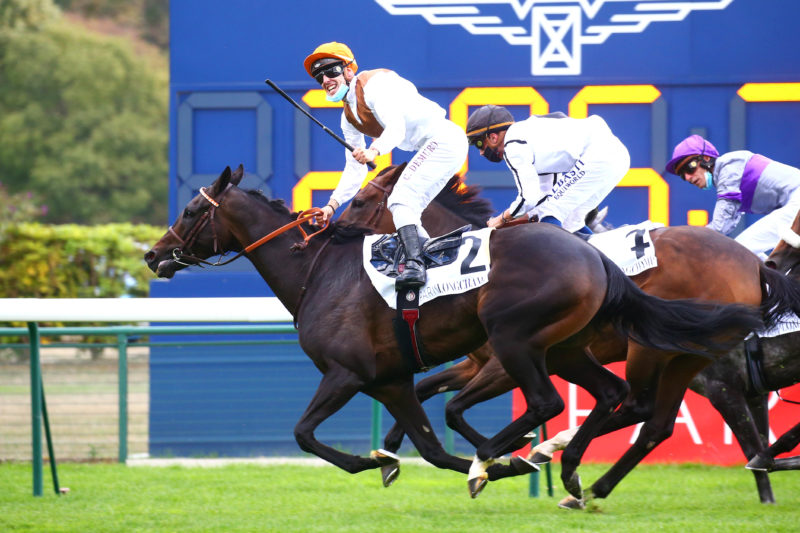