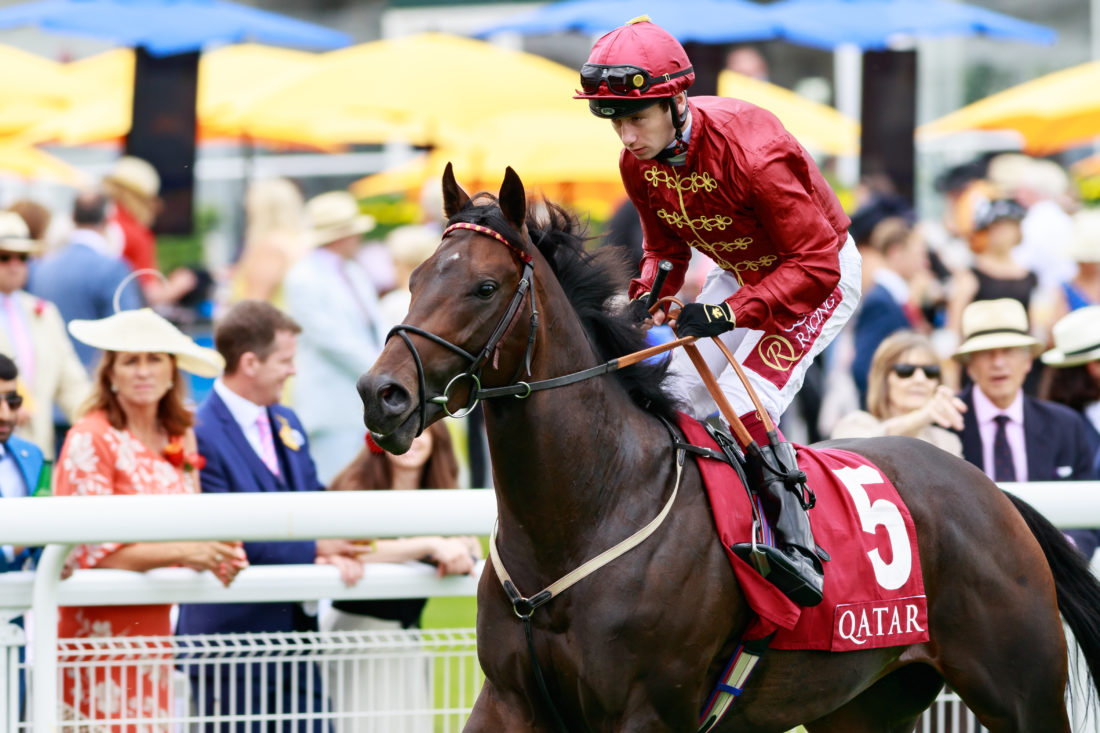 Qatar Racing’s Guildsman, a three year old son of Wootton Bassett and Dardiza came with a late run in the straight to pass ten rivals and win the Grade 3 Frankin-Simpson Stakes at Kentucky Downs over 6 1/2 furlongs. Guildsman now has 3 wins and four places from 11 career starts and earnings of 210.000 euros. He was placed in the Group 2 Coventry S and Group 3 Round Tower S at two and now has a Graded stakes and stakes win at three in the US for trainer Brendan Walsh.

Guildsman is the first foal of his dam the Street Cry mare Dardiza. He was sold by Saint Pair as a yearling at Arqana in October for 67.000 euros and was then bought by David Redvers for Qatar Racing from Church Farm as a two year old for 125.000 euros. Dardiza’s second foal, the two year old Siyouni filly Isle Of White was placed in France and is now in training with Chad Brown in the US for owner Peter Brant. Dardiza has a filly foal by Zoustar and is in foal to Kingman. 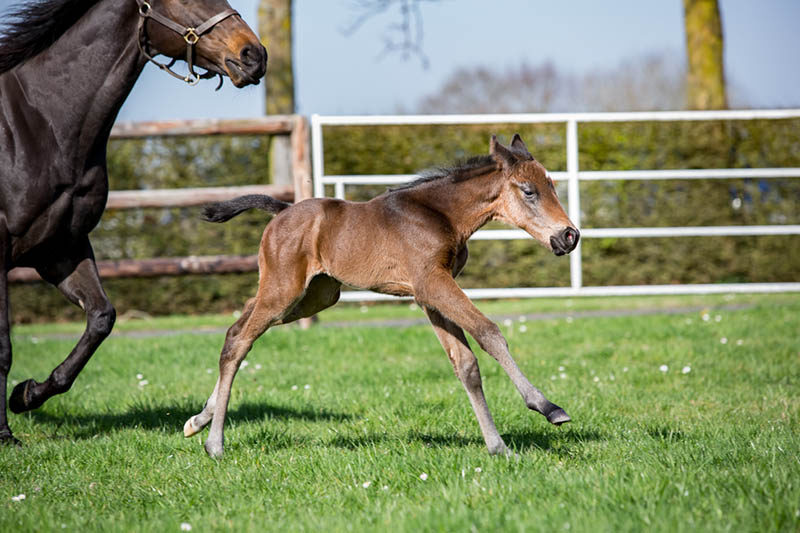