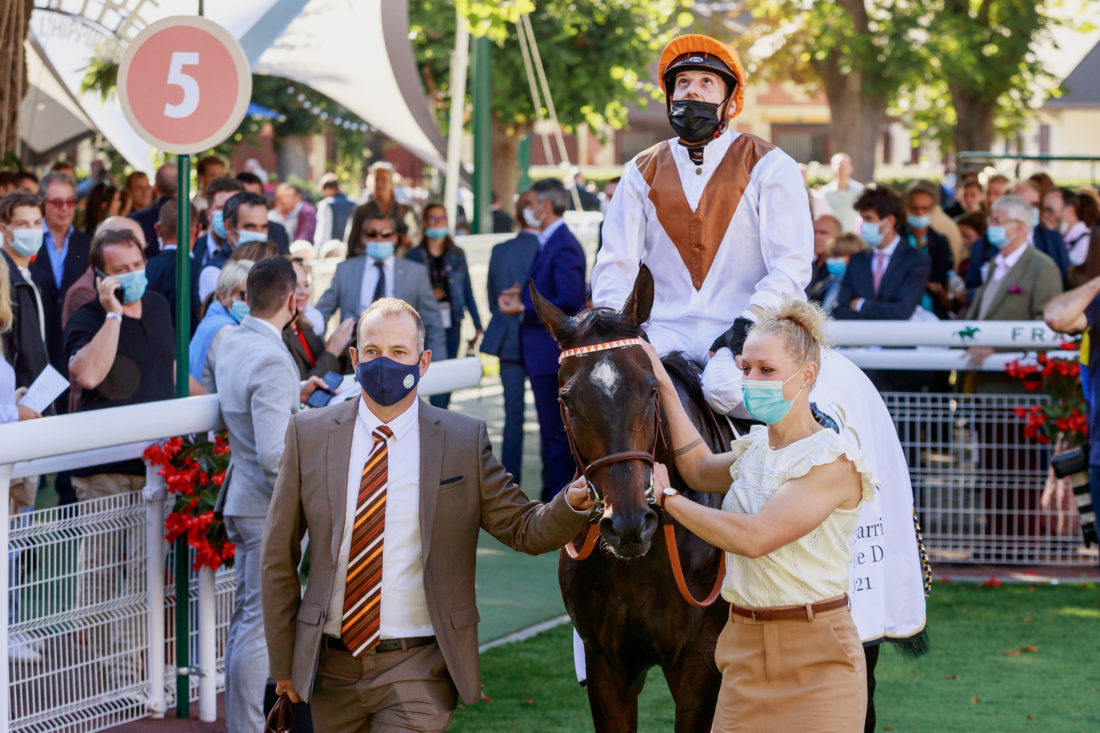 The Haras de Saint Pair’s Glycon confirmed his easy win in the Prix de Reux earlier in the month with a decisive 1 length victory in the Group 2 Lucien Barriere Grand Prix de Deauville over 2500 metres on August 29th in the hands of Christian Demuro. The Jean Claude Rouget trained son of Le Havre and Glorious Sight has now won six of his ten career starts for earnings of 360.000€ and has won both since being stepped up to a trip further than 2000 metres.

The Grand Prix de Deauville, a race first run in 1870, has been won by many top horses, most recently by Cirrus des Aigles who won the race as a five year old in 2011. Glycon, a five year old gelding, once again showed his ability to accelerate at the end of his races running the last 400 metres 13% faster than the average time for the race. The final time of 2 minutes 39.96 seconds was among the fastest recorded in the race in recent times as the field went at a good pace for most of the race on the good to firm ground. Glycon had to come around his rivals to make his run but was always just holding The Good Man who ran an excellent race to be second.

Glycon is one of five winners from the first five foals of his dam Glorious Sight. She also has a yearling filly by Siyouni. 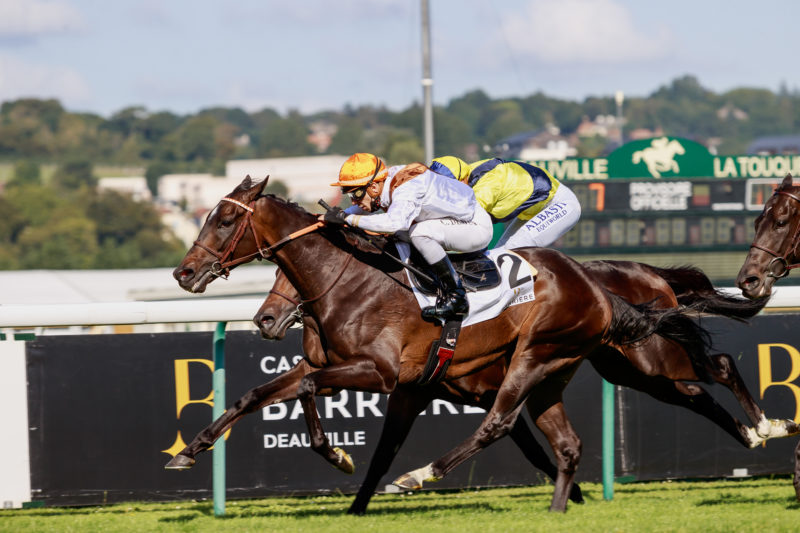