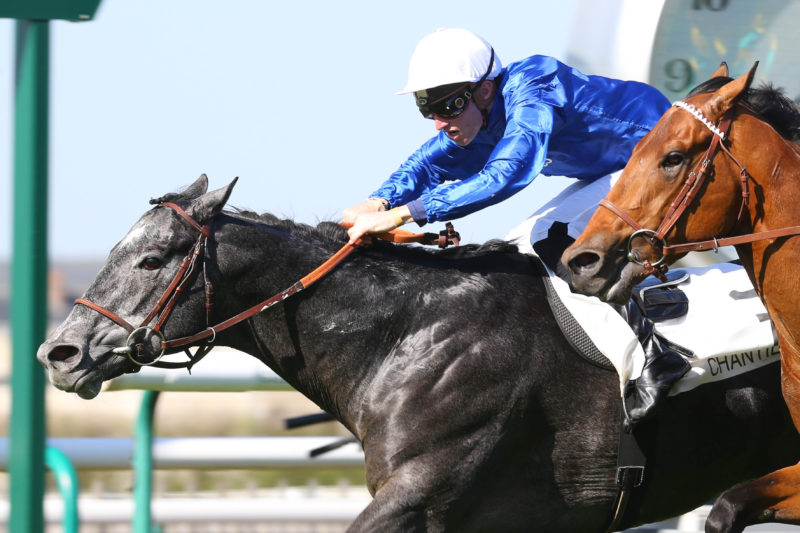 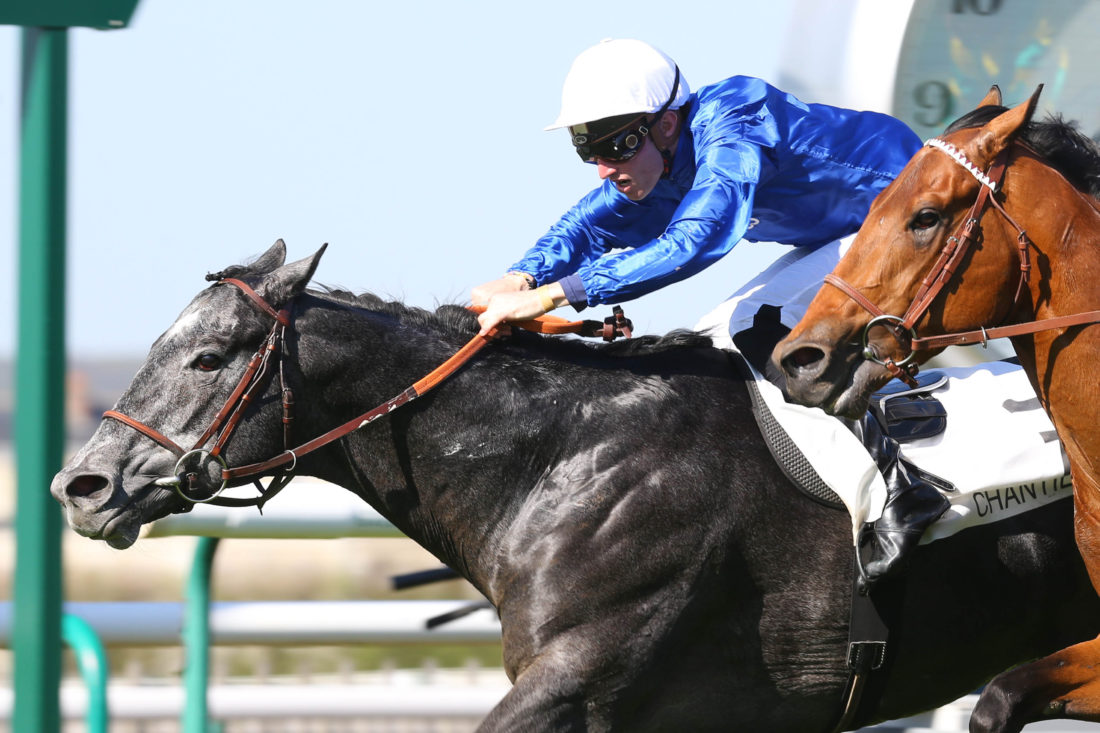 Graphite bravely held off sevceral late chaellenges to win the Group 3 1800 metre Prix de la Force at Chantilly on Sunday, April 9th. Godolphin’s three year old son of Shamardal was always close behind the leaders and once Pierre Charles Boudot found a passage the Andre Fabre trained colt quickened into the lead. Strongly pressed by Phelps Win and Franz Schubert in the closing stages Graphite held on to win by a neck and a head.

Graphite was bred by the Haras de Saint Pair and sold for 250.000 euros to Stroud Coleman Bloodstock at the 2015 Arqana October sale. He is the 11th foal and second Group winner produced by his dam Fairly Grey, a daughter of Linamix. Her first foal Fairly Ransom won the Hollywood Derby in 2004. Saint Pair sold the Listed winning Fairly Fair, a half sister to Graphite by Sinndar, for 400.000 euros in foal to Kingman at the 2015 Arqana December sale.

Grapite now has two wins from three career starts and earnings of 89.000 euros. He is entered in the Poule d’Essai des Poulains, the Prix du Jockey-Club and the Grand Prix de Paris. 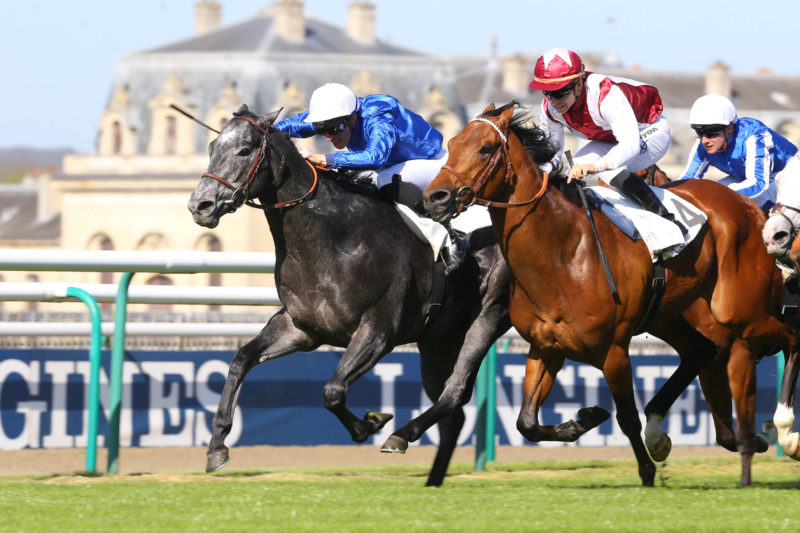