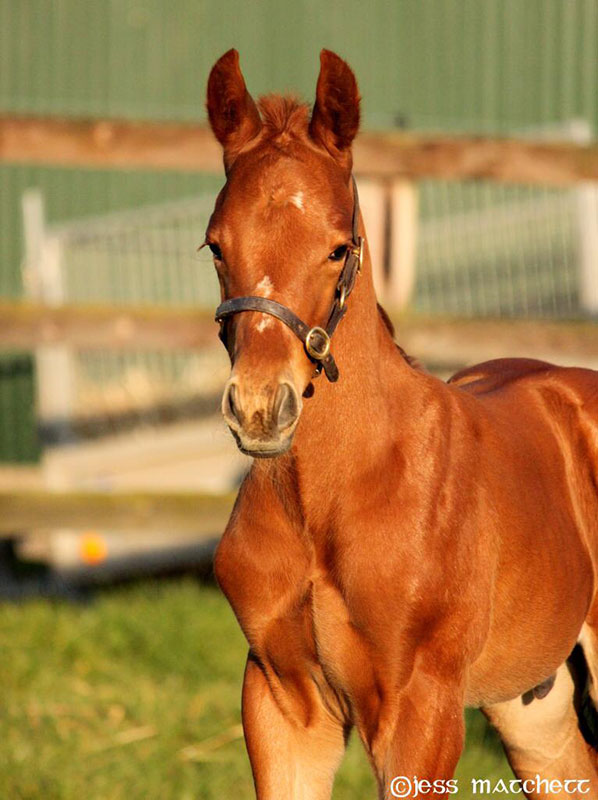 Jukebox Dancer, a three year old daughter of Muhaarar and Waldjagd owned in partnership  by the Haras de Saint Pair and Robert G Schaedle III, broke her maiden with an easy 2 length win in a handicap over 1500 on the all weather in Deauville on October 21st. The Nicolas Clement trained filly has been unlucky on several occassions as she likes to come with a late run and this time quickened clear after being held up behind the early leaders.

Jukebox Dancer is the fourth winner produced by her dam fro her first five foals who also incuded the Stakes winner Urwald. She has a two year old Intello filly Waldbiene in training in Germany with Waldamar Hickst and her yearling colt by Almanzor was sold for 250.000 guineas to Mike Ryan at the Tattersalls October 1 yearling sale. She is currently in foal to Kingman. 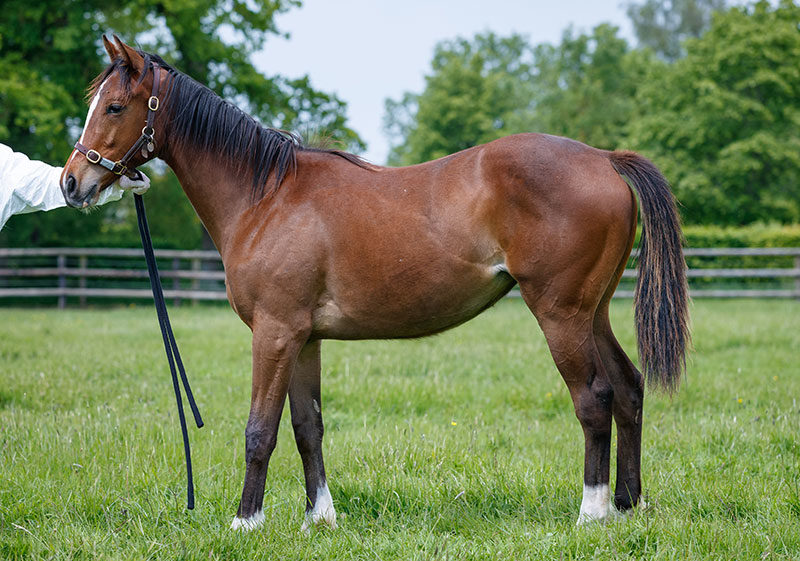