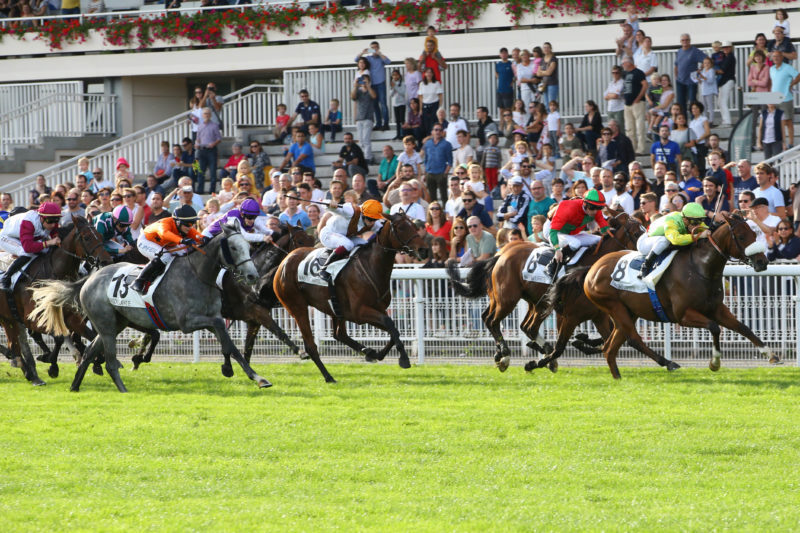 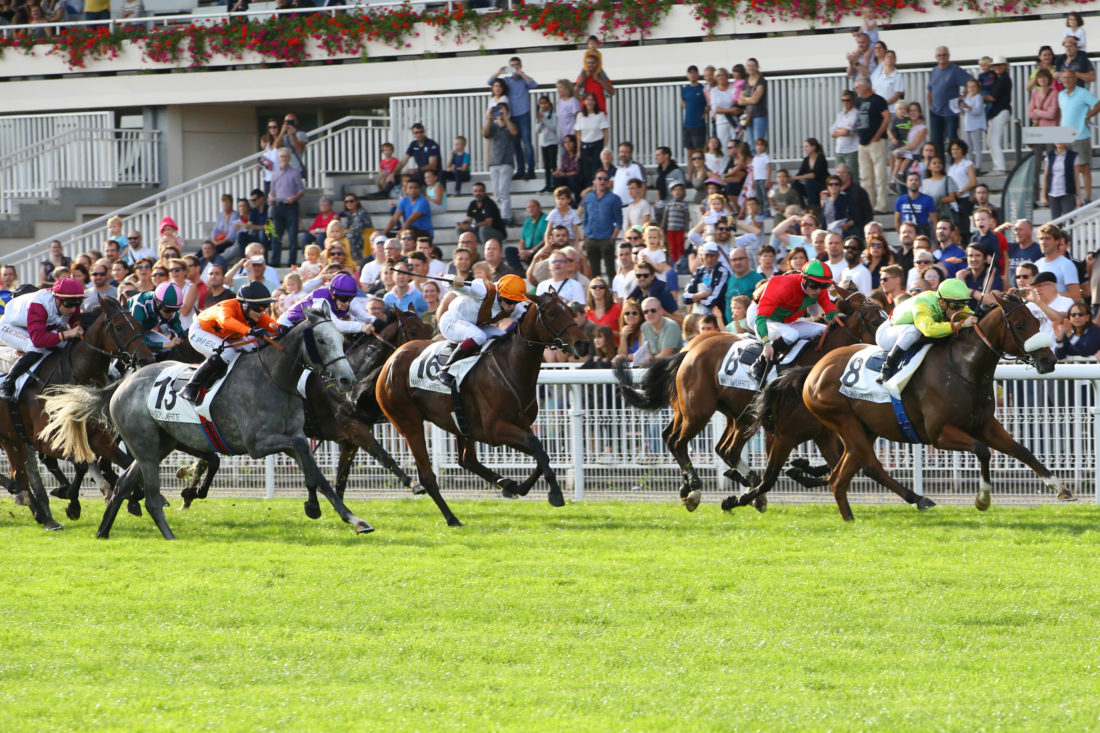 Kitcarina was an impressive winner on her first start in England winning a handicap over 1600 metres at Kempton on June 5th in the colours of Windmill Racing for trainer Andrew Balding. The four year old Shamardal filly was still a maiden after six starts in France for the Haras de Saint Pair and Andre Fabre and was sold to Axel Donnerstag for 90.000 euros at the 2018 Arqana December sale.

Kitcarina is the fifth winner from the first five foals Saint Pair bred from the Monsun mare Kitcat and these include the stakes winner and Group performer Kapour as well as the Dansili mare Kitkatie who was a stakes performer over hurdles. Saint Pair has a two year old Olympic Glory filly Kitkitty out of the mare who is in training with Fabrice Vermeullen. 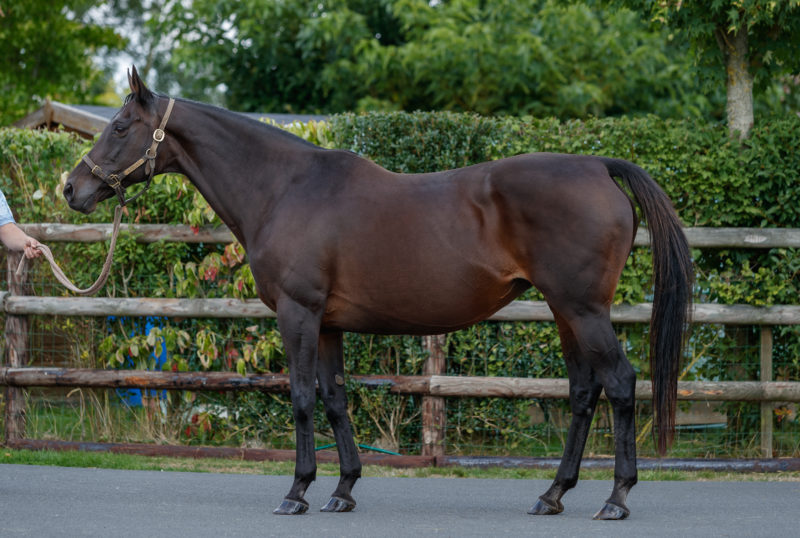