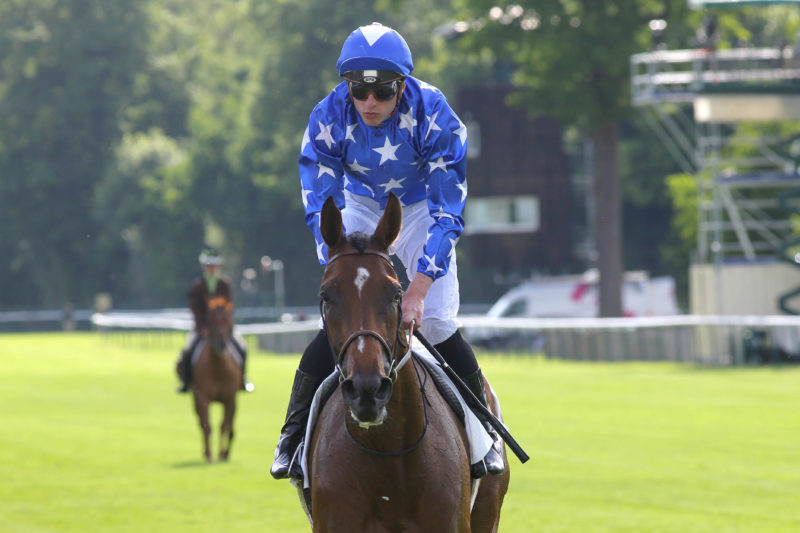 Pelligrina put up the performance of a top filly when winning the Group 3 Prix de Royaumont over 2400 metres at Chantilly on June 2nd. Making only her second career start the daughter of Soldier Hollow followed the early leaders before striding 2 1/2 lengths clear of her more experienced rivals in the straight.

Sheikh Mohammed Al Thani’s filly, who was bred by his Al Shahania Stud, is the second foal of Pearls Or Passion, a daughter of Monsun and Pearly Shells who was a stakes winner in the colours of the Haras de Saint Pair before being sold at the December sale in Newmarket for 600.000 guineas to Richard Knight. Pearls or Passion’s first foal is the stakes performer Podemos by Shamardal, she has a two year old filly by Teofilo and a yearling colt by Soldier Hollow, a full brother to Pelligrina. 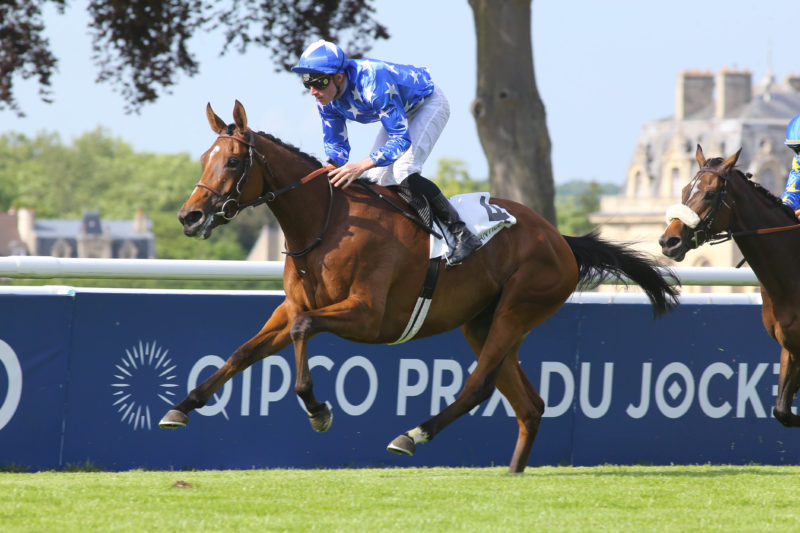