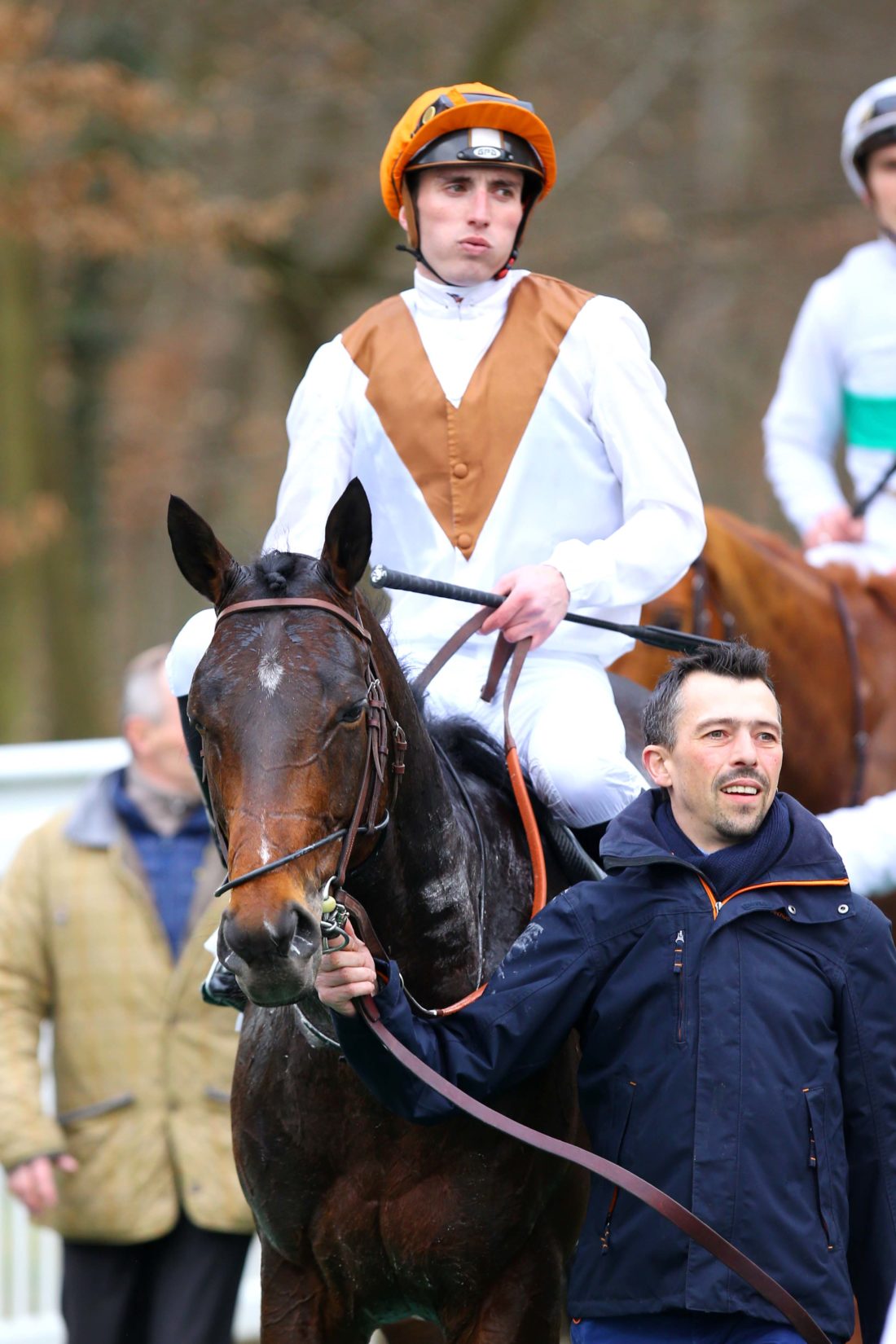 The Haras de Saint Pair five year old colt Trais Fluors came with a late run to take third place in Group 1 Prix Ispahan over 1850 metres at ParisLongchamp on May 27th. Trapped between horses at the top of the home straight Pierre Charles Boudot didn’t get a clear run until close home but when he asked the son of Dansili quickened impressively and maintained his run to right to the line to finish third,  only 3/4 length and 3/4 length behind Zabeel Prince and the Prix du Jockey-Club winner Study of Man. Those who finished behind Trais Fluors included the Group 1 winners Intellogent, Wild Illusion, Dream Castle and With You.

Trais Fluors was bred by Saint Pair and is the first foal of Trois Lunes, who won the Group 3 Prix Vanteaux in the stud’s colours. Trois Lunes has a two year Kendargent colt in training in England, a colt foal by Kodiac and visited Dubawi in 2019. Trais Fluors now has 6 wins and 5 places from 16 career starts and earnings of 350.000 euros. A Group and multiple stakes winner he has been placed three times in Group 1’s at three, four and five. 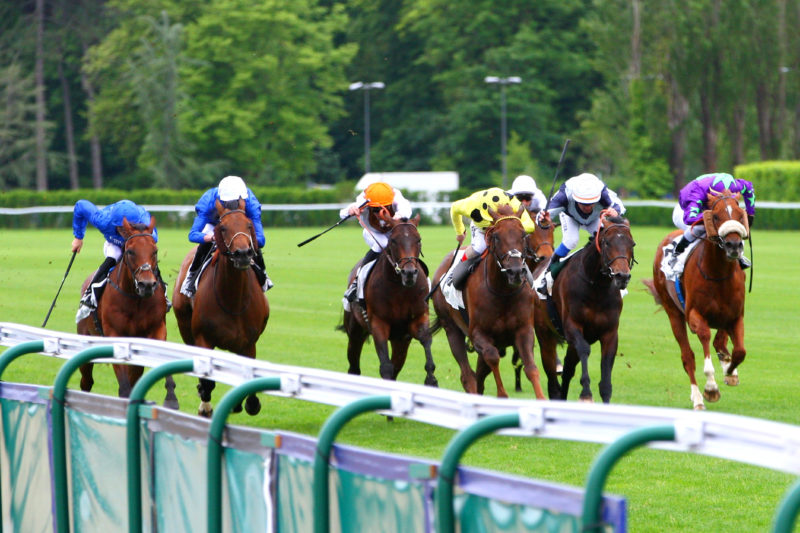