Le Bateau a four year old Le Havre gelding broke his maiden on his first start for trainer Nicky Henderson with a comfortable 2 3/4 length win in a National Hunt flat race at Ludlow on December 17th. Le Bateau is a son of Le Havre and Bugie d’Amore who was sold by Saint Pair as a yearling at the Arqana October sale in 2017 for 50.000€. He now has a win and two second places in three career starts.

Le Bateau is the fourth winner Bugie d’Amore produced for Saint Pair before being sold to Shadai Farm for 220.000€ in foal to Dark Angel at the 2017 Arqana December sale. Her other winners include the promising three year old Fox Duty Free, a dual winner in 2020 for trainer Ralph Beckett, and Dubai Hero who was a good two year old for Godolphin. Bugie d’Amore’s Dark Angel two year old colt Juneau has been placed three times from four starts at two in Japan. 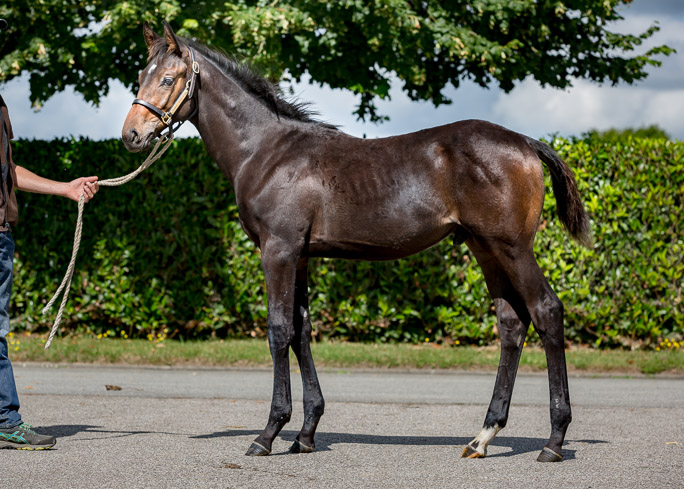