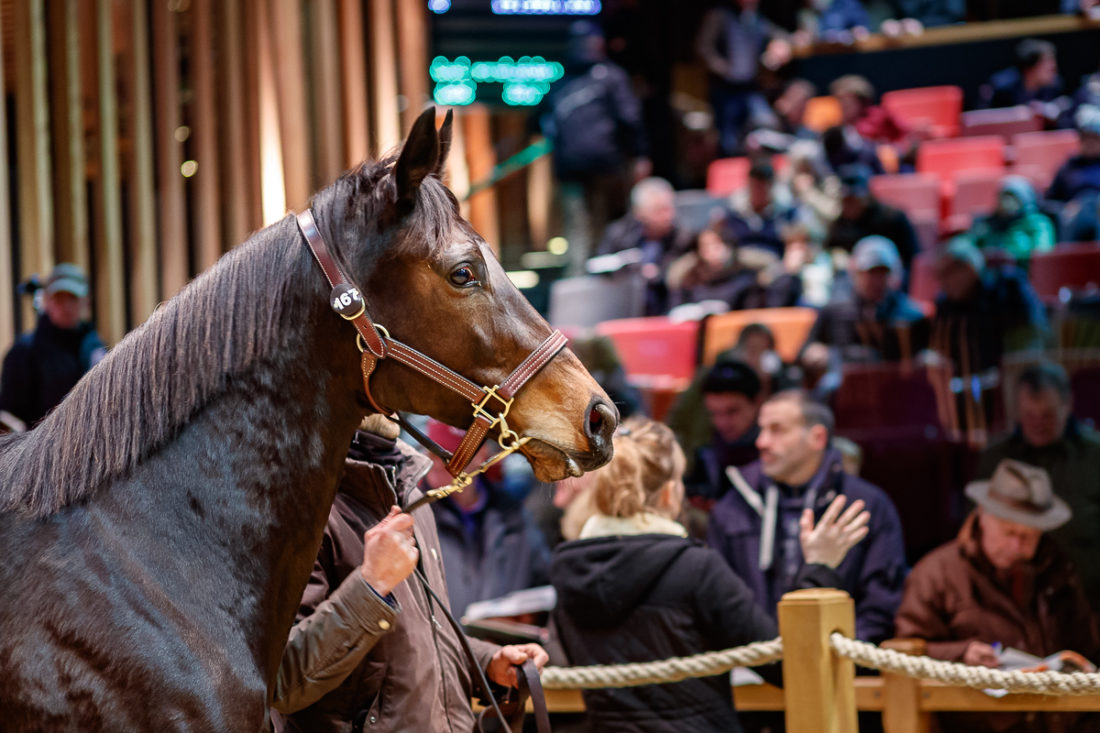 Moon Tears, a two year old Kendargent filly out of Pearly Avenue made a winning debut over 1200 at Nakayama on December 5th. Owned by U Carrot Farm Moon Tears started a short priced favourite in a field of sixteen unraced fillies and quickened into a decisive lead on the home turn and held on to win comfortably by 1 1/4 lengths. She is the first Japanese winner by her sire, the Haras de Colleville’s Kendargent, and yet another promising winner for the Pearly Shells family which has been developed by Saint Pair this Century.

Pearly Avenue is an Anabaa daughter of the champion Pearly Shells who raced for Saint Pair and trainer Francois Rohaut, winning twice and finishing third in the Listed Prix Panacee. She was sold by Saint Pair carrying Moon Tears for 340.000€ at the 2017 Arqana December sale and was bought by Narvick International on behlaf of Katsumi Yoshida. 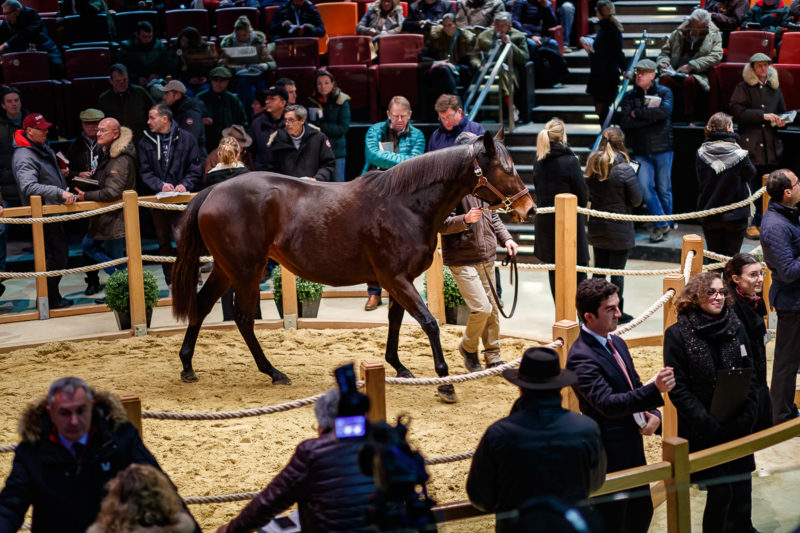