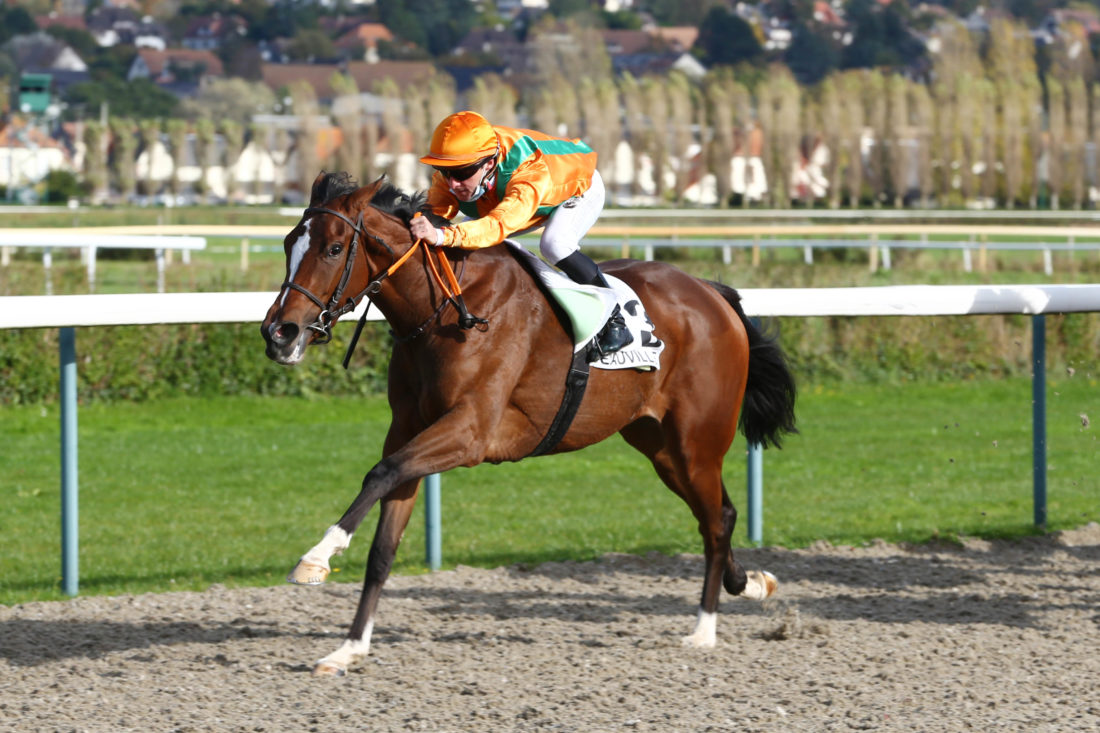 The Haras de Saint Pair sold all four of its draft at the Arqana December sale with the highest priced being Waldjagd, a mare offered in foal to Kingman who was bought by Avenir Bloodstock for 200.000€. The thirteen year old Waldjagd is the dam of the stakes winner Urwald and three other winners including the three year old filly Jukebox Dancer who was sold to Trotting Bloodstock for 34.000 € from her trainer Nicolas Clement in Deauville as well.

Saint Pair also sold the racing prospects Via Liguria who made 52.000 € and goes into training in Ireland with Paddy Twomey, Amourdargent, bought by Uma Racing for 26.000€ and now in training with Edouard Montfort, as well as the unraced Perle d’Auge who was bought by the Haras du Quesnay for 22.000€. 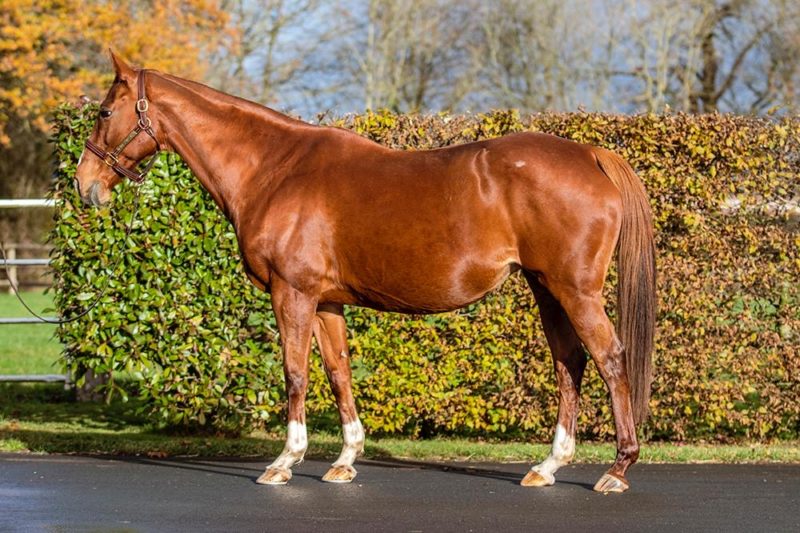