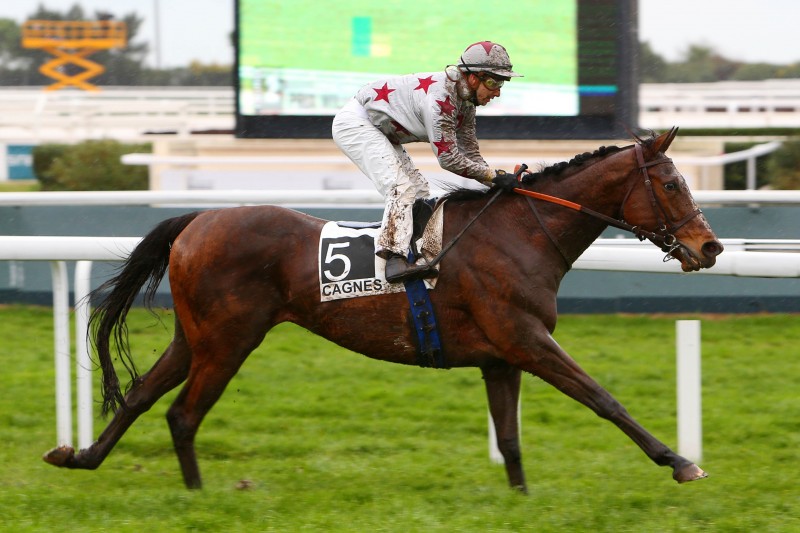 Nymeria, a Soldier Hollow half sister to the Saint Pair mare Namibia, made an impressive winning debut at Mulheim on August 9. Stall Grafenberg’s filly, who had been bought for 68.000 euros at the Baden Baden September sale, came with a late run to get the better of her five rivals and win by a length and 2 1/2 lengths over seven furlongs. Her dam Narooma was unbeaten in three starts at two and was Champion two year old filly in Germany in 2001. She is now the dam of five winners including the multiple stakes winner Narrow Hill, and the stakes winner Namibia.

Namibia’s yearling colt by Kodiac will be offered by Stauffenberg Bloodstock at the Tattersalls October 2 sale. Namibia has a filly foal by Clodovil and is in foal to Champs Elysees.