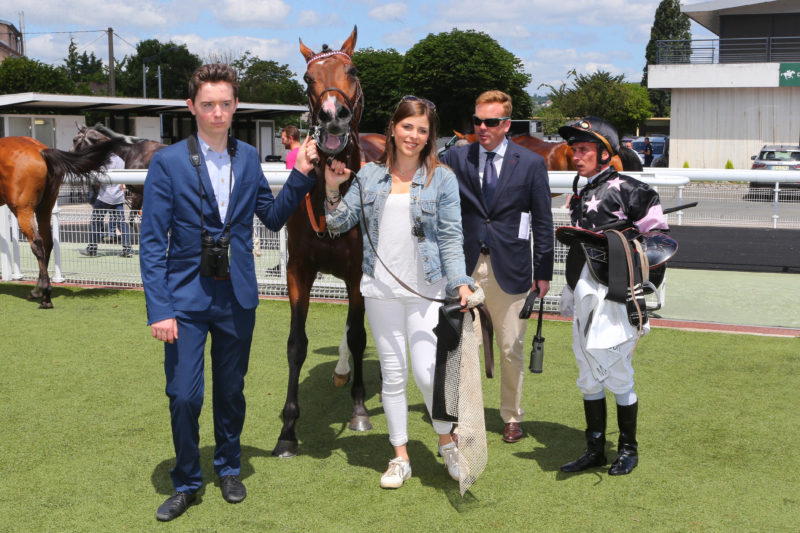 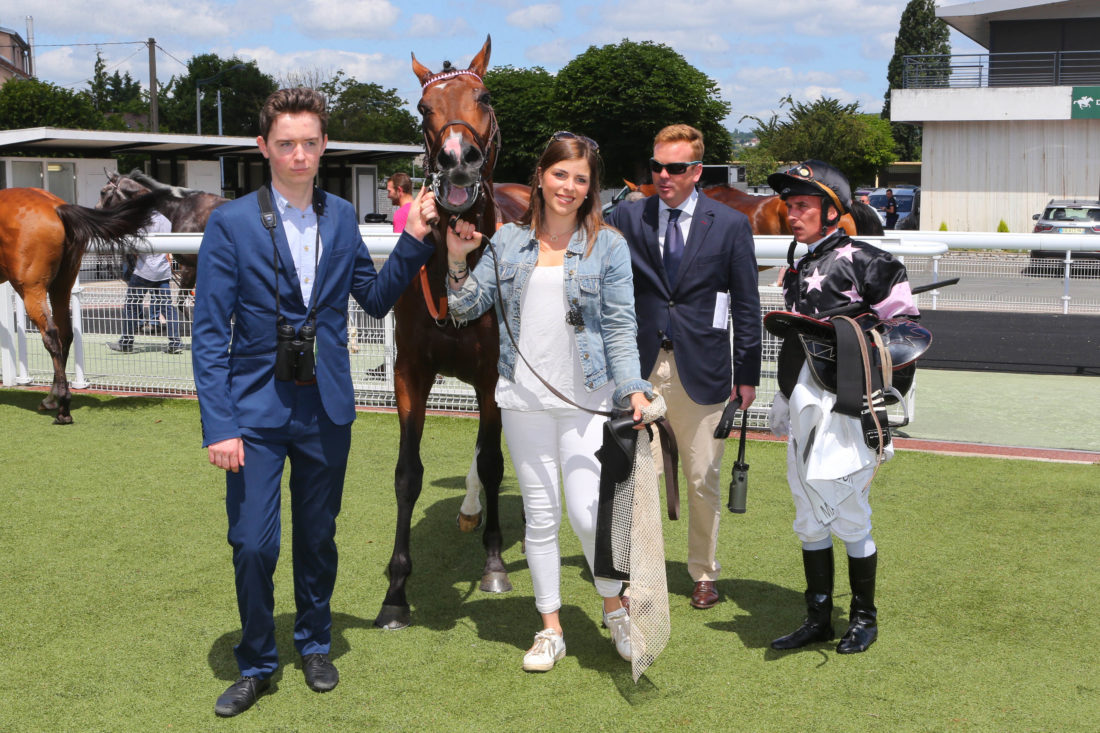 Tornibush, a four year old Dream Ahead colt trained by Philippe Decouz for Antoine Griezmann and the Ecurie Seyssel, won his fourth race in a row and his first stakes race when taking the one mile Listed Prix Jacques de Bremond at Vichy on July 20th. Tornibush has now won four of his five starts in the colours of France’s World Cup winning footballer to take his earnings to 153.000 euros,  while his official rating has gone from 91 to 107 since last November.

Tornibush will be aimed at Group races in the future. He is the second foal of Celenza, a winning Dansili filly who is the first foal of Celebre Vadala and so a half sister to the Group 1 winner Vadamos. Celenza is owned by the Haras de Perelle, the breeder of Tornibush, and has a two year old Sea The Stars filly in training with Alain de Royer Dupre and a filly foal by Iffraaj. 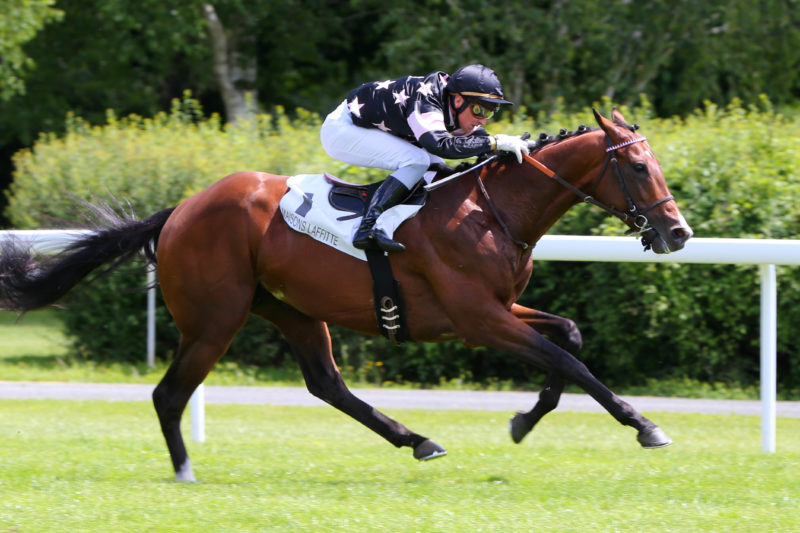