Glaer, the Haras de Saint Pair’s four year old son of Siyouni and Glorious Sight broke his maiden on his third career start with a narrow but decisive victory over 2150 metres at St Jean de Mont on Sunday August 22nd. Glorious Sight is now the dam of five live foal of racing age five to race and five winners headed by the dual Group winner Glycon who is due to contest the Group 2 Grand Prix de Deauville at the end of the August meeting. Her three year old, the Dubawi filly Zoikes broke her maiden on her third start at the end of July at Indiana Grand.

Glorious Sight has a yearling filly by Siyouni and is in foal to Pintatubo. Saint Pair has retained two of her daughters as broodmares the Pivotal mare Girl Friday whose two year old Girl Gone Wild was promising second on her only run to date and the Dansili mare Glad Eye. 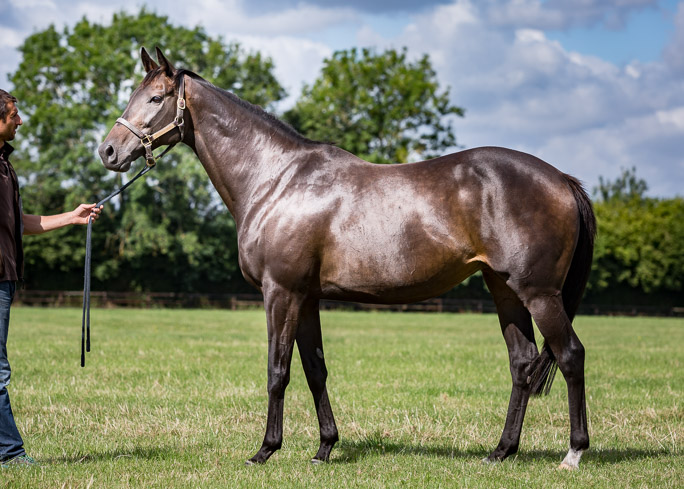