The Haras de Saint Pair’s Pearls Galore put up the performance of her career to win the Group 1 Coolmore America Justify Matron Stakes at Leopardstown over a mile on September 10th. Making all the running under jockey Billy Lee the Paddy Twomey trained filly quickened again in the home straight to defeat the three Group 1 winners Saffron Beach, Tenebrism and Homeless Song by 3 lengths and more.

This was the seventh win in the daughter of Invincible Spirit’s 16 race career which has seen her compete over four seasons in Ireland, France and the USA. She was already a multiple Group winner and finished second in this race last year but racing on her preferred soft ground and carrying check pieces for the first time she justified her trainer’s faith in her and put up a stunning performance to beat the best fillies and mares in Europe at this distance.

Pearls Galore is the fifth foal of the Pivotal mare Pearl Banks and she is a half sister to the Group winner Lucky Lycra and to Pearly Steph, a stakes winner and dam of this year’s Group 3 winner Eternal Pearl. Pearls Galore is a grand daughter of Pearly Shells, the Group 1 Prix Vermeille winner and foundation mare of Saint Pair who died last year at the age of 22. 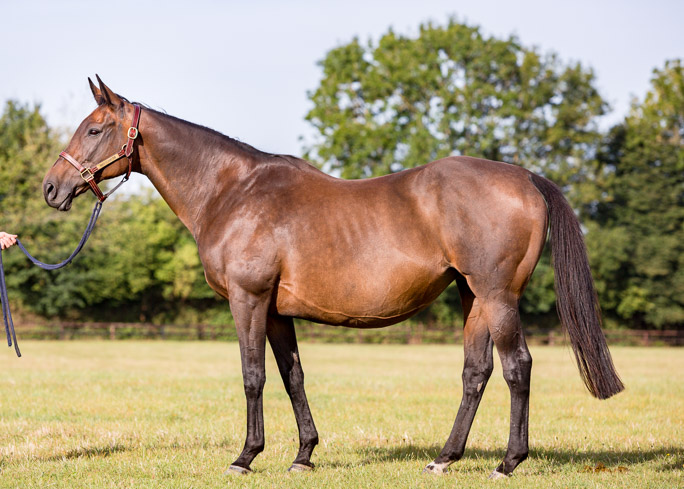