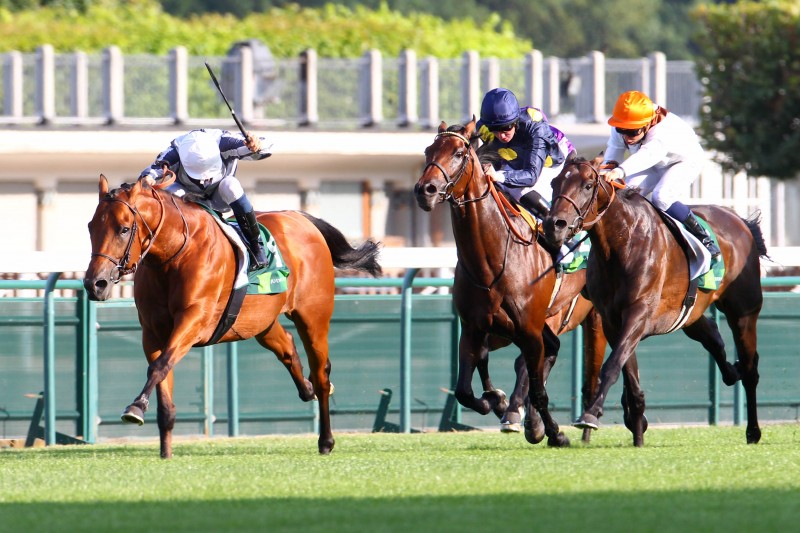 Ampere’s second place in the Group 1 Grand Prix de Paris took the Haras de Saint Pair into the ten leading breeders in France. On July 15 the Haras de Saint Pair was in eight place in the French breeders table with 14 wins and 31 places from only 16 runners and nearly 800.000 euros in prizemoney and owners premiums, as well as 110.000 euros in breeders premiums.