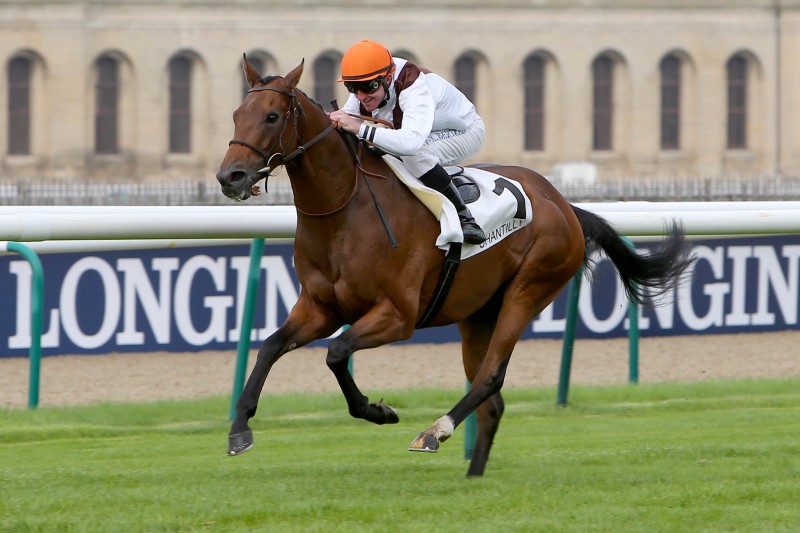 Two of Saint Pair’s toughest graduates added to their tally in mid April. On April 14th Anducas took the big handicap over 3000 metres at Fontainebleau in the colours of Passion Racing Club.

The seven year old Rock of Gibraltar gelding has been with four different trainers in a career which has already spanned five seasons. This his biggest win to date took his career record to 7 wins and 17 places from 40 starts for earnings of 155.000 euros.

On April 15 Roero, (photo) another seven year old gelding won at Bordeaux in the colours of the Haras de Saint Pair. Roero who is jointly owned by his trainer Francois Rohaut has not run as often as Anducas but has competed successfully at a higher level. The son of Acclamation now has 11 wins and nine places from 27 starts and earnings of around 425.000 euros.