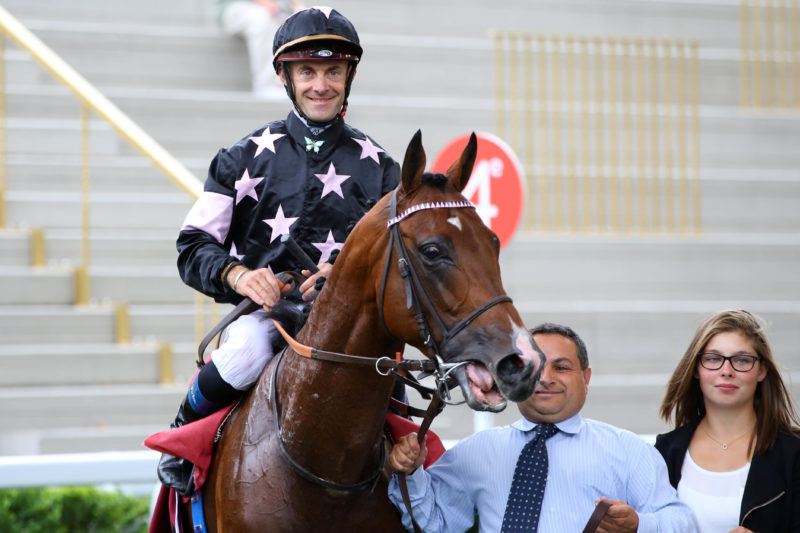 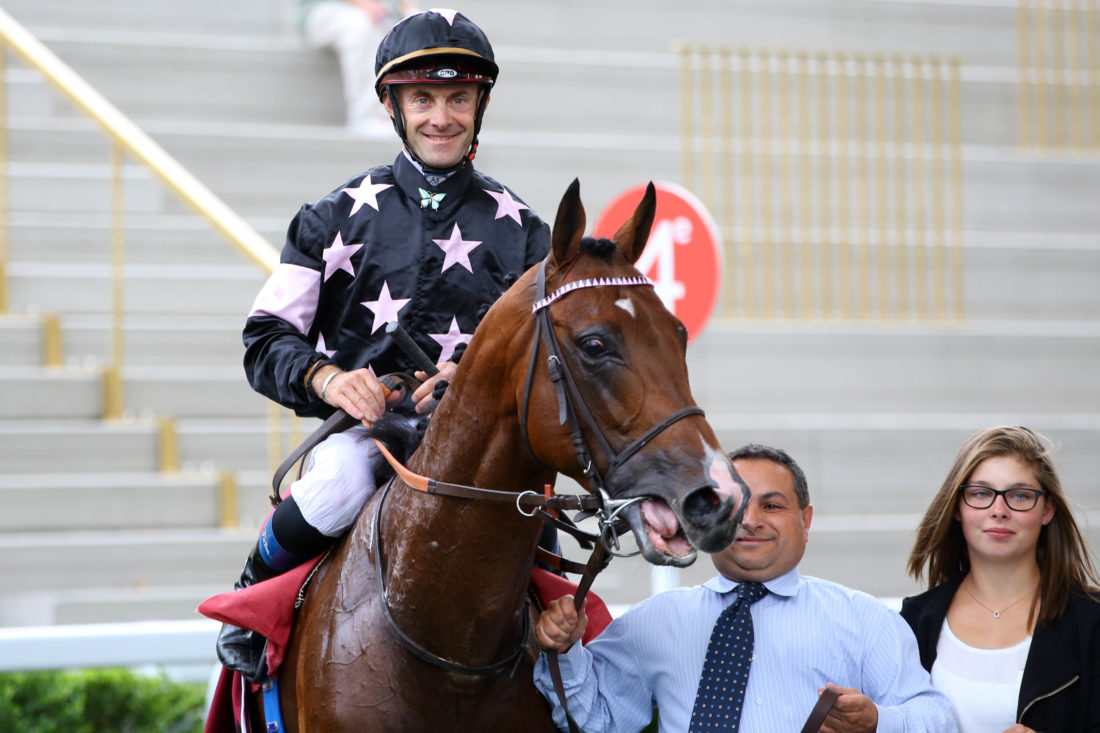 Tornibush, a four year old Dream Ahead colt, took his first Group race with a comfortable 1/2 length victory in the Group 3 Prix du Pin at ParisLongchamp on September 16th. Racing in the colours of Antoine Griezmann the Philippe Decouz trained colt was always close to the leaders and quickened away for a clear success.

Tornibush now has 6 wins from 13 career starts and earnings of 209.417 euros. At four in 2018 he has won four of his five starts and was a most unlucky loser in a Group 2 at Baden Baden the only time he was beaten. Tornibush is the first foal of the Dansii mare Celenza, who is a half sister to the Haras de Saint Pair’s Group 1 winning miler Vadamos. The first foals of Vadamos were born in 2018.

Celebre Vadala, the dam of Vadamos and Celenza, has a two year old New Approach filly Vadivina who is due to make her debut on September 18th and a filly foal by Dubawi. 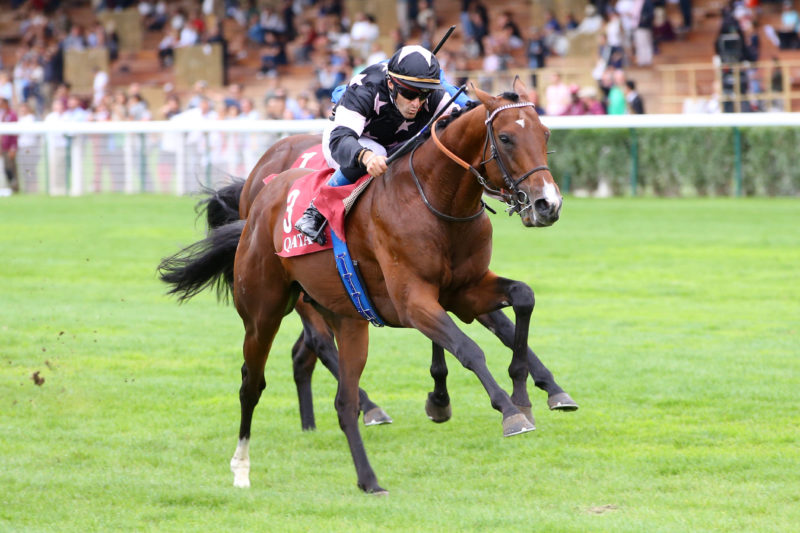