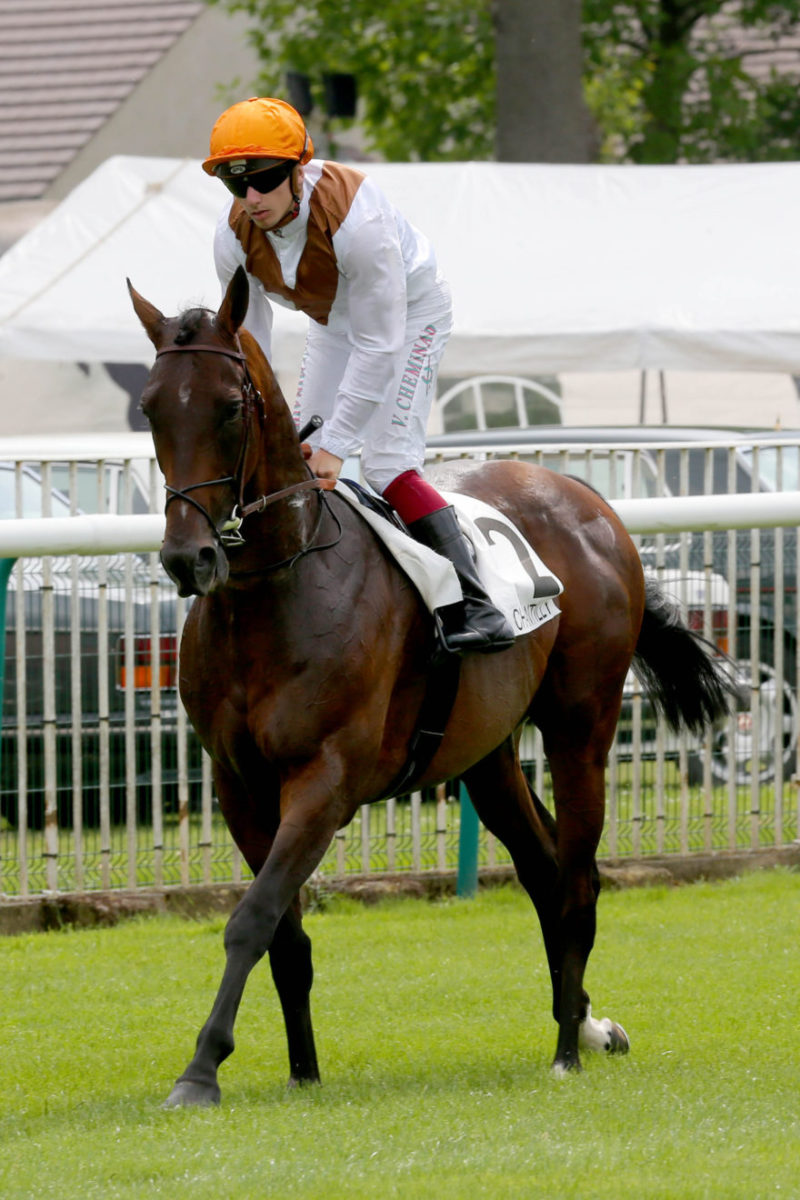 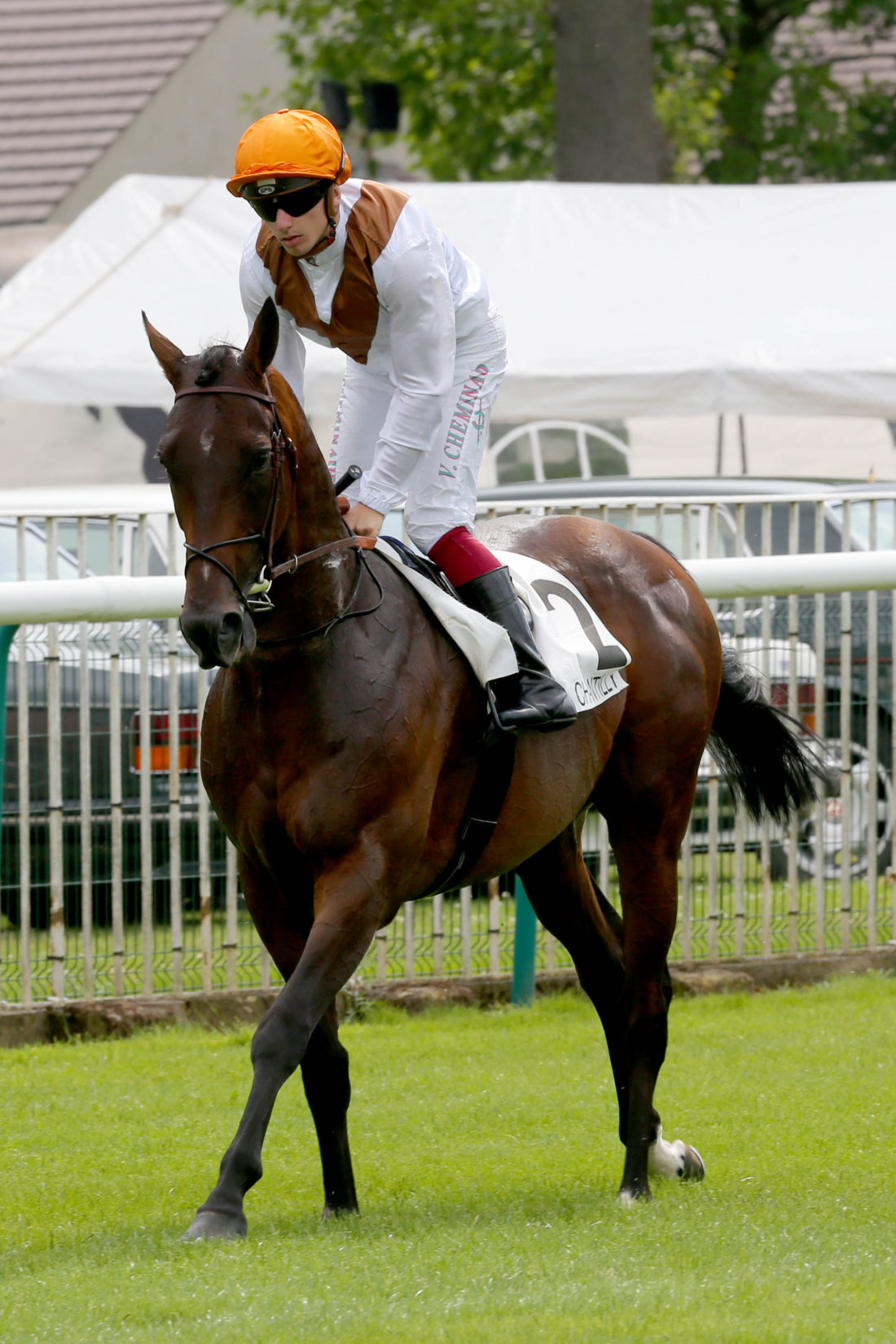 The Haras de Saint Pair’s home bred Trais Fluors, a four year old son of Dansili, put up another high class performance to finish second in the Group 3 Prix Bertrans du Breuil, beaten only a neck by the filly Hunaina. After racing up with the leaders Trais Fluors railled when passed by the winner and was coming back at the line. 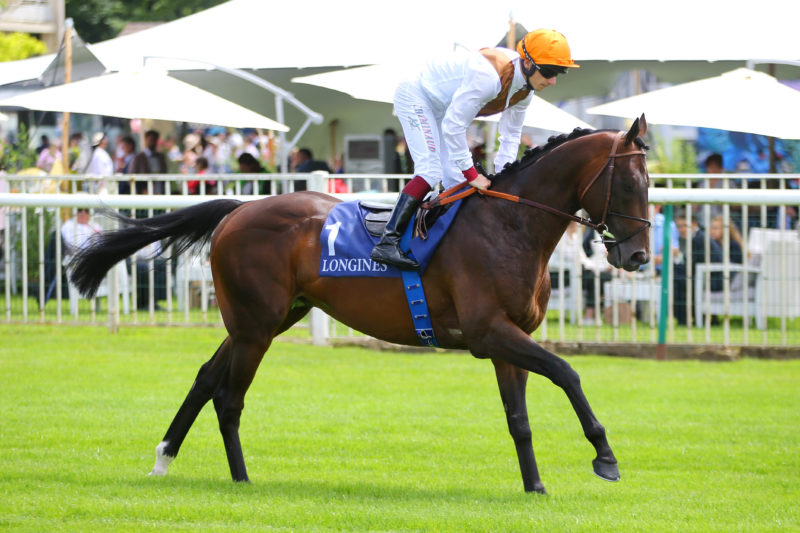 « WAJNAH WINS HER LISTED
WINNING DEBUT FOR VIA MEDICI’S SON »