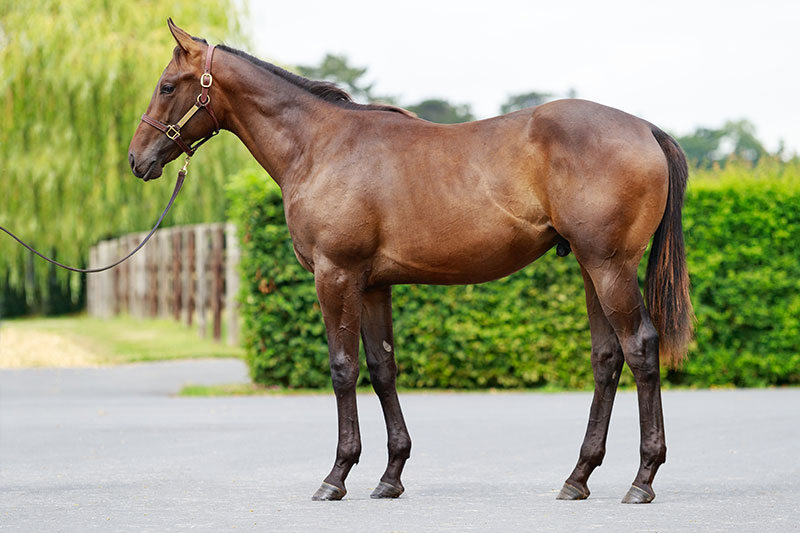 True Courage completed his hat trick without coming off the bridle at Yarmouth on July 7th winning unchallenged by 3 1/4 lengths.  The three year old gelding has now won five his eight career starts, and three races in twenty days at Leicester, Ripon and Yarmouth for owner Stuart Mizon and trainer Michael Bell. His handicap mark is surely set for another substantial rise and True Courage is likely to be competing in some of the big handicaps in the weeks to come.

True Courage is the second foal of the Saint Pair mare Pearly Steph, a daughter of Oasis Dream who was a Listed winner herself over 1600. Pearly Steph’s half sister include the Group 3 winner Lucky Lycra, and the four year old Invincible Spirit filly Pearls Galore who is already Group placed and who is due to run in a Group 3 at Fairyhouse on Sunday July 11th. True Courage’s third dam is Pearly Shells, the Haras de Saint Pair Group 1 Prix Vermeille winner and foundation mare who died earlier this year. True Courage was sold by Saint Pair at the Tattersalls October 2 yearling sale and bought by Alex Elliott for 45.000 guineas. 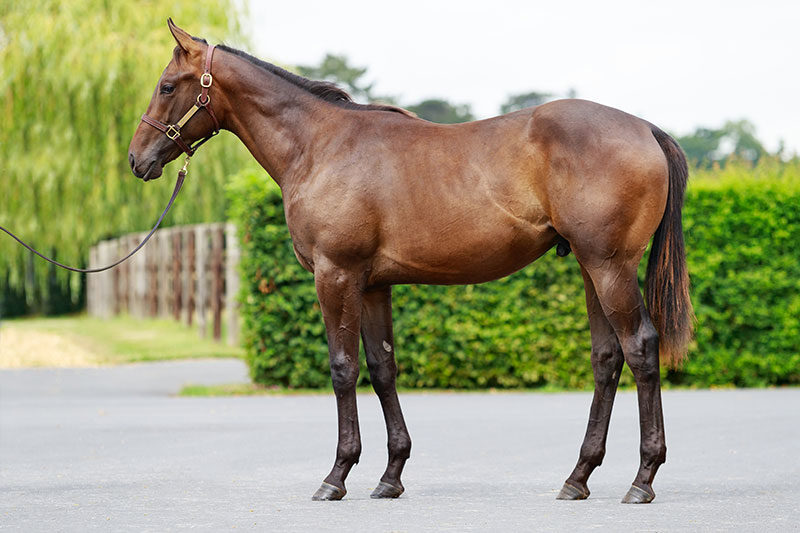