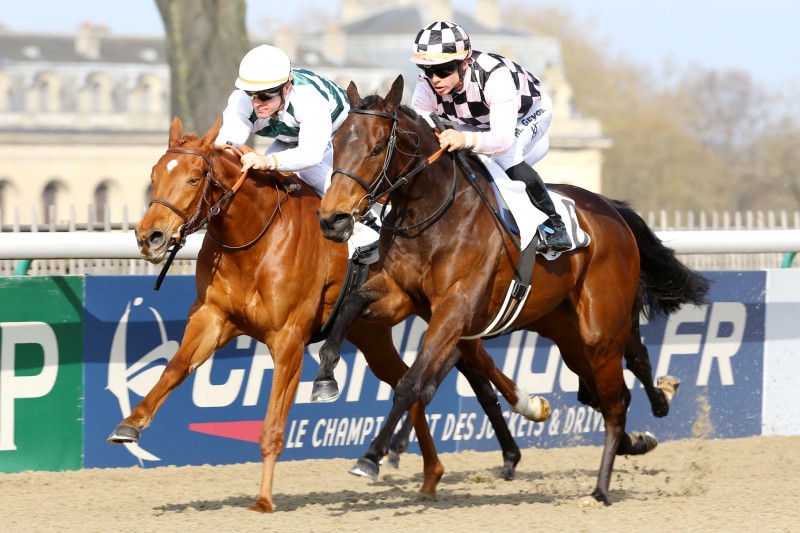 Via Firenze, a three year old Dansili filly owned by the Ecurie des Charmes and the Haras d’Etreham and trained by Pia Brandt, made a winning debut in the Prix du Soisonnais over 1600 metres at Chantilly on March 22.

In 2014 the Haras de Saint Pair sold two yearling fillies, both of whom are currently unbeaten after making winning debuts. Via Firenze made her winning debut on March 22 and Golden Pearl, a 270.000 euro Goffs Orby yearling, made a winning debut for trainer Mick Halford at Fairyhouse in September 2015.