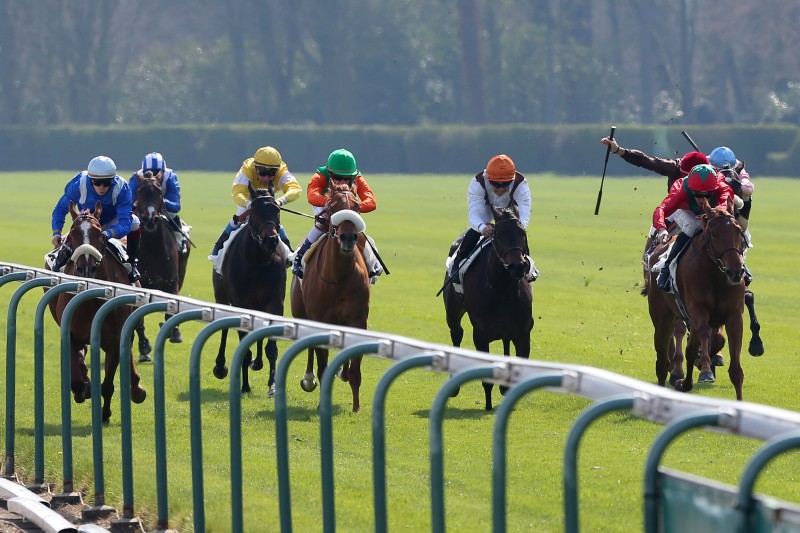 VIA MANZONI FOURTH IN FINLANDE

VIA MANZONI FOURTH IN FINLANDE

The Haras de Saint Pair’s Via Manzoni finished fourth in the Listed Prix Finlande at Longchamp on April 6th. The three year old daughter of Monsun was making her seasonal reappearance and after racing prominently and leading for a moment at the top of the straight she tired in the final metres to finish fourth, about 2 1/2 lengths behind Akatea and Burma Sea.

The Andre Fabre trained filly is likely to make her next start in another stakes race in May. Twice at winner at two Via Manzoni is a half sister to the Group winner Via Medici. Her two-year-old Shamardal half brother is in training with Godolphin, having been purchased by John Ferguson for 370.000 guineas at the October 1 sale.