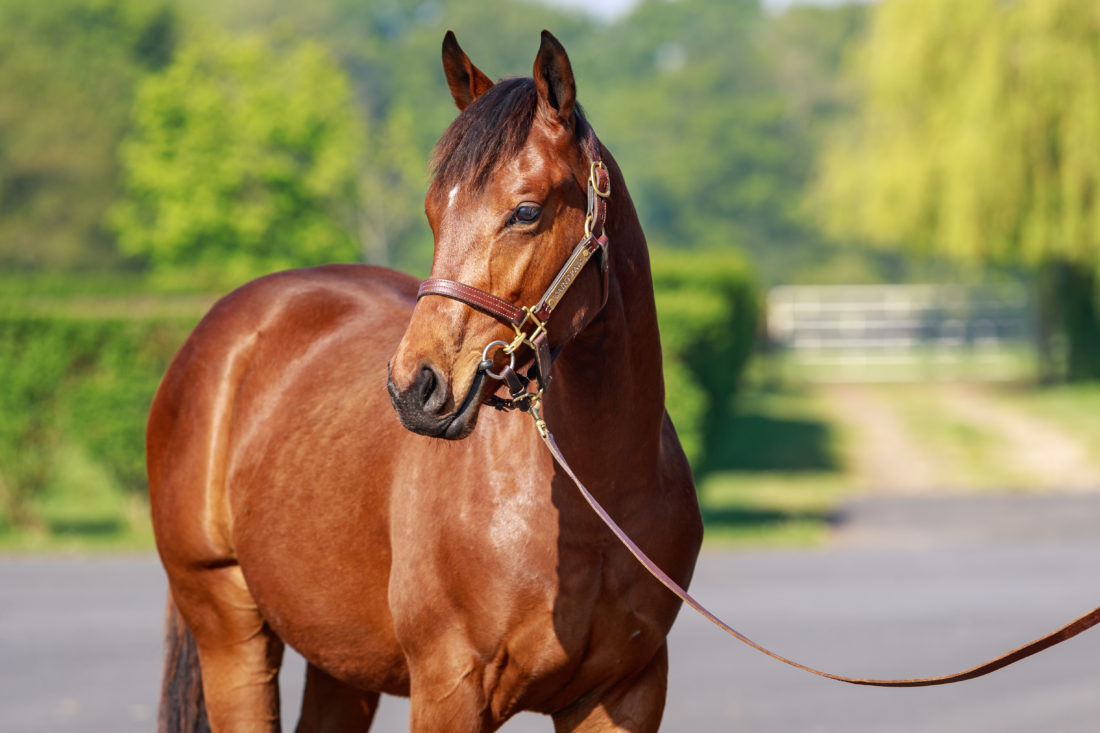 The Haras de Saint Pair Viatore, a three year old Siyouni gelding out of Via Manzoni, made a winning career debut at Bordeaux on May 14th over 1900 metres. The Jean Claude Rouget trained gelding was held up at the rear of the field in the early part of race before passing the field before the home turn under jockey Jean Bernard Eyquem. Once in the lead the gelding drifted a little but when unchallenged by 3/4 length.

Viatore is the third foal and second winner produced by his dam the Monsun mare Via Manzoni. Her second foal the four year old Frankel colt Integrant has three wins from eight starts to date including a Listed race over 1900 in Deauville last year. Via Manzoni has a two year old Shamardal filly Via Uli and is currently in foal to Galiway. This is the family of the Japanese Champion two and three year old Admire Mars as well as Via Ravenna who was Group 1 placed as a three year old for Saint Pair. 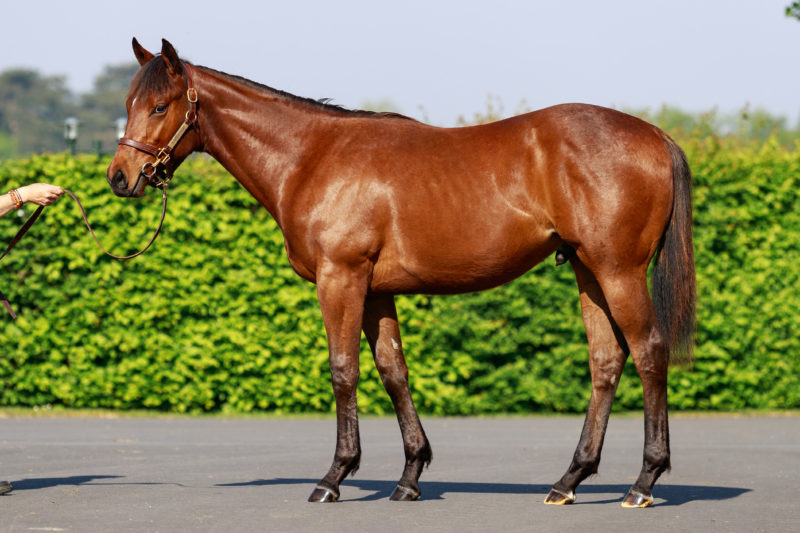